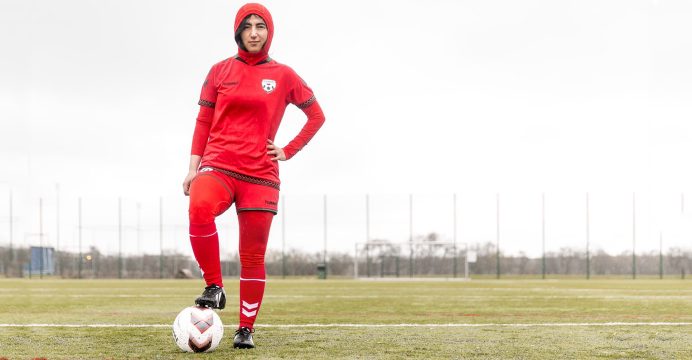 Former Afghanistan women’s football captain Khalida Popal fled her country after receiving death threats but it has far from cowed her in fighting the prejudice which confronts women daily, she has told AFP.

The 30-year-old — who has been based in Denmark since 2011 — takes her message round the world and spoke after giving an inspirational talk to the girls of Team England who will compete in the Street Child World Cup in Moscow later this year.

Popal said women could achieve anything, a belief she formed when as a child a group of men refused to give back the football she was playing with, saying girls had no right to take part in sport.

“I say to every woman to stay strong. Together women are capable of so many things,” said Popal, who along with her friends was called a “prostitute” by men in Afghanistan for participating in physical activity. 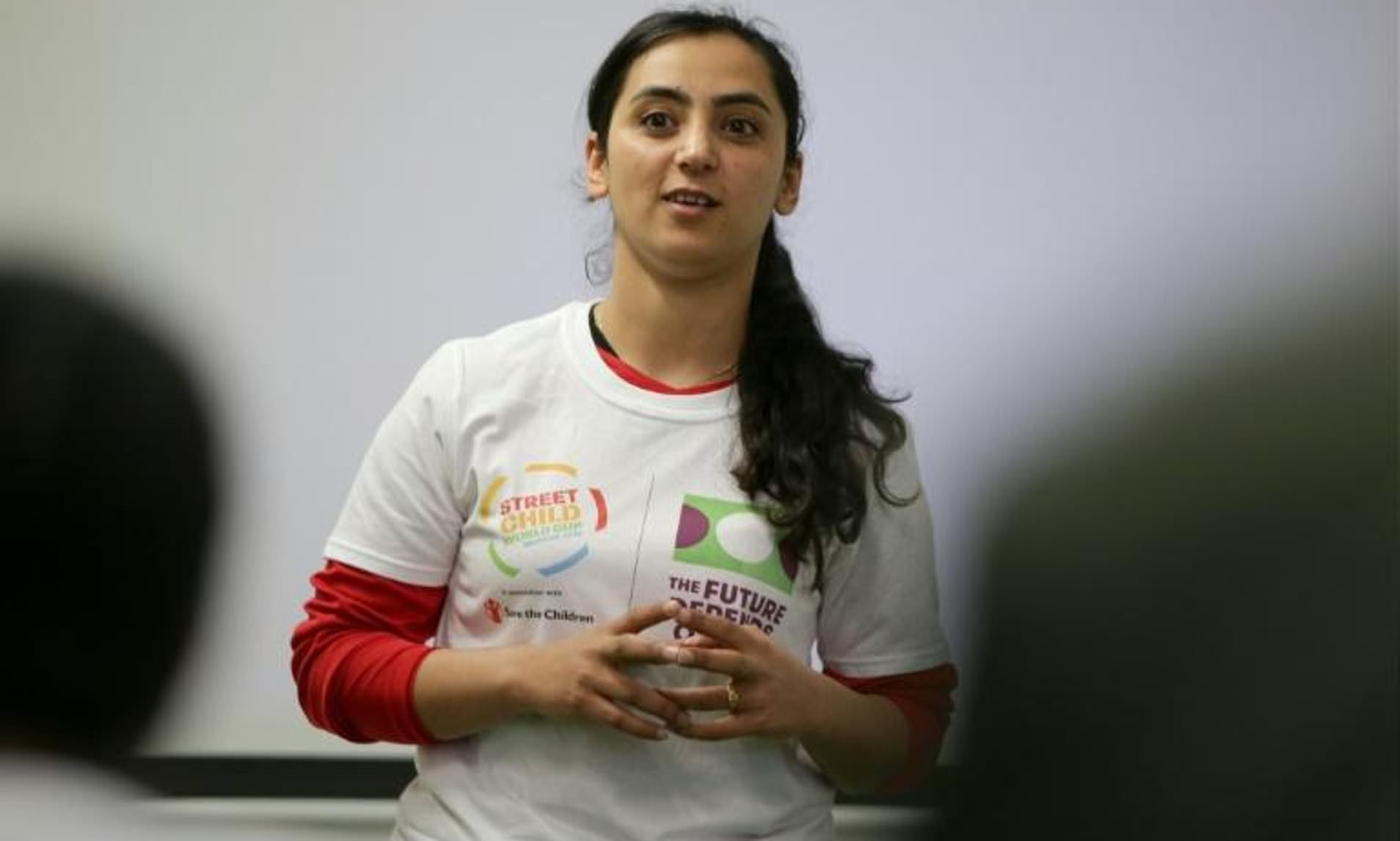 “Men believe us playing football is against their honour and women should stay in the kitchen and do dishwashing.

“They (women) have to understand their abilties in order to change the situation round the world.”

Popal, who is now programme director of the Afghan national team which is made up of refugees and Afghanistan-based women, uses her hand to illustrate how women can fight back.

“We have to be together like a punch, she said, balling her hand into a fist. “And if anyone stands in our way, to be like a punch in their face.”