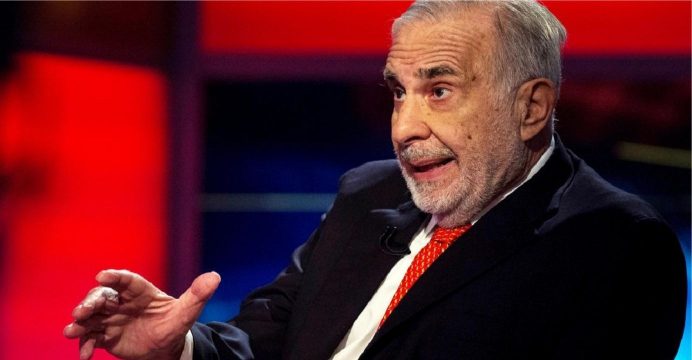 Carl Icahn to sell Federal-Mogul to Tenneco Inc in a $5.4 billion deal

Activist investor Carl Icahn said on Tuesday he was selling auto parts maker Federal-Mogul to Tenneco Inc in a $5.4 billion deal that will also give him a stake in the company.

Tenneco’s shares rose 6 percent to $59.03 in early trading, while Icahn Enterprises was up about 2 percent at $60.81, reports Reuters.

Tenneco will pay $800 million in cash and 29.5 million of its common shares and take on the debt of Federal-Mogul, which makes powertrain parts including pistons, ignition coils, and spark plugs.

After the deal closes, Tenneco will separate into two independent, publicly traded companies – one focusing on powertrain products and the other on auto parts such as suspensions and axle dampers.

Icahn’s investment in Federal-Mogul is paying off after the investor slowly built his position in the company for about two decades. Icahn first bought convertible bonds in the company in 2001 for $1.1 billion, and finally took it private last year after buying the remaining 18 percent he did not already own.

“We expect to be meaningful stockholders of Tenneco going forward,” Icahn said in a statement.

The deal is expected to generate $200 million in annual earnings and $250 million in working capital. Lake Forest, Illinois-based Tenneco, whose customers include Caterpillar Inc, Harley-Davidson Inc and Ford Motor Co, would now also get Cummins Inc and luxury carmaker Jaguar as clients. Barclays was the lead financial adviser to Tenneco, while J.P.Morgan was the M&A adviser.