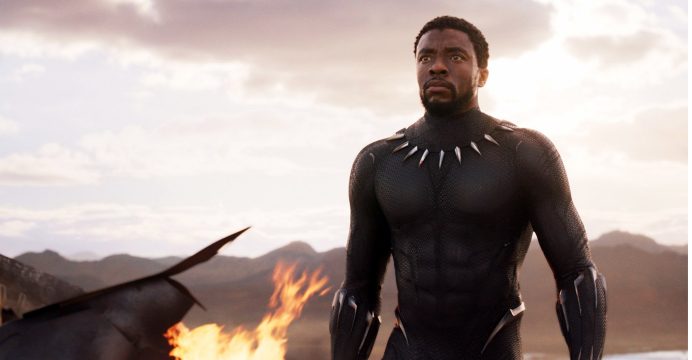 “Black Panther” broke more records over the weekend in North America, exceeding revenues from the 1997 blockbuster “Titanic,” while horror thriller “A Quiet Place,” with barely three minutes of dialogue, made a resounding $50.2 million debut.

“A Quiet Place” is built around a simple but chilling premise: flesh-eating creatures have invaded Earth, but they are blind and can track their prey only by sound.

So actor/director John Krasinski, his wife (in the film and in real life) Emily Blunt and their children must adapt — through sign language and ingenious adaptations — or die.

The film has drawn rave reviews, with a 97 percent Rotten Tomatoes rating.

Steven Spielberg’s “Ready Player One” — a futuristic tribute to 1980s films came in second at $24.6 million from Friday to Sunday, according to box office tracker Exhibitor Relations.

The Warner Bros. film tells the story of a teenage gamer (Wade Watts) who finds himself inside an addictive virtual reality world. It’s earned $96.5 million in two weeks. 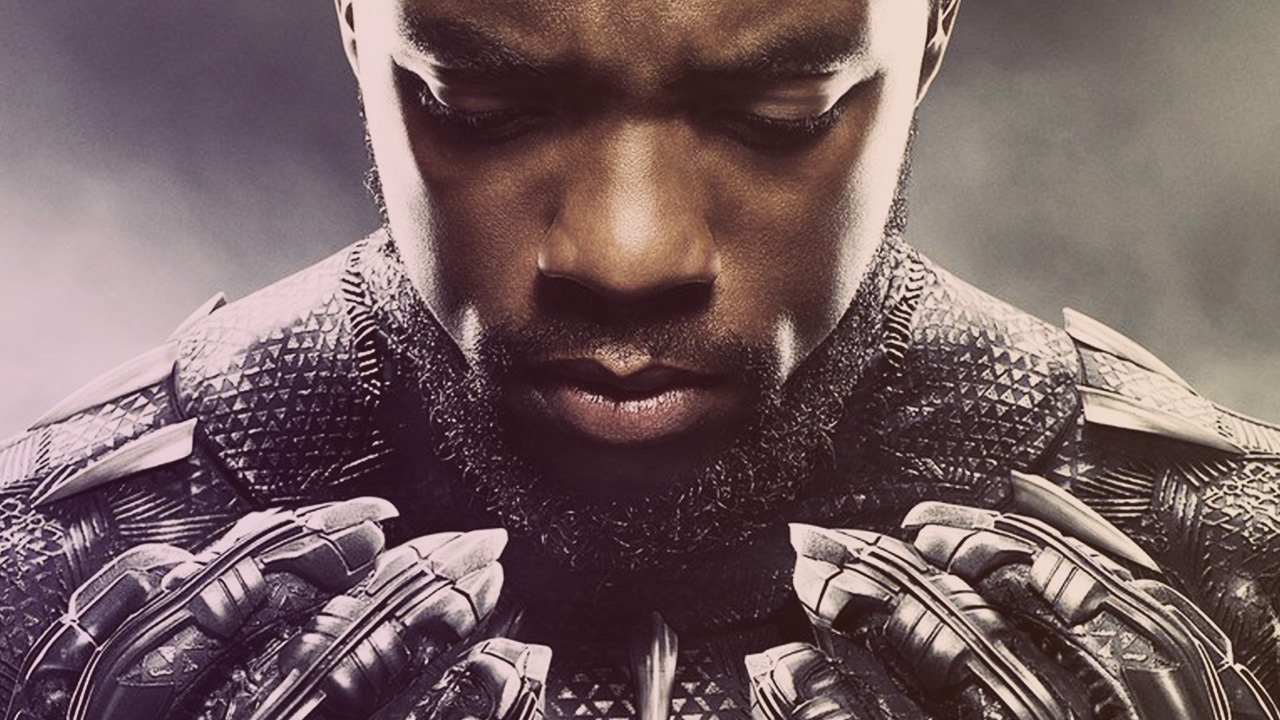 In third was another new release, Universal’s “Blockers,” at $20.6 million. A raunchy comedy starring John Cena and Leslie Mann, the movie drew considerable buzz at the South by Southwest film festival.

Already the highest-grossing superhero film in US history, its cumulative total in the US and Canada now exceeds $665.6 million. The film stars Chadwick Boseman, Michael B. Jordan and Lupita Nyong’o.

That number takes the film past “Titanic,” which had collected $659 million in North America. “Black Panther” is now third in movie ticket sales of all time on the continent.

In terms of global sales, “Avatar” leads with $2.8 billion, followed by “Titanic” ($2.2 billion), both directed by James Cameron. “Black Panther” is only 10th worldwide.