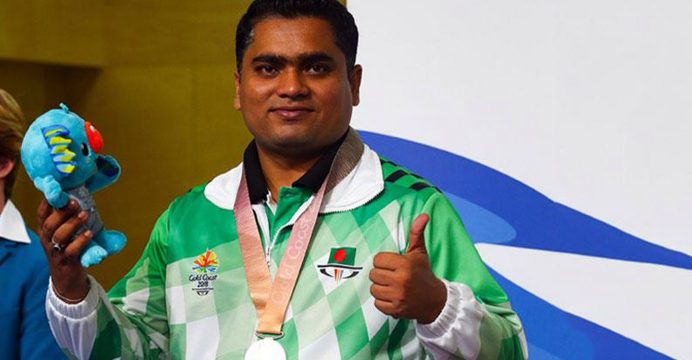 Earlier Baki was placed sixth in the qualifying round to earn a spot in the final. Baki had also achieved silver medal in 2014 Glasgow Commonwealth Games.

In his immediate reaction Baki, after hanging silver medal on his neck, said: “I knew everyone looked at me (hope) .. I was thinking of gold medal rather I concentrated to trying to win a medal for the country which I achieved … I feel great and if I would have concentrate a little more, I could have got the gold medal.” 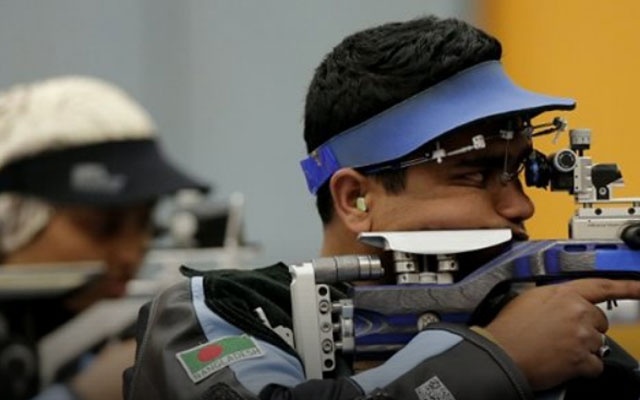 Baki said he focused to take part in the on 50m air rifles event though he was also mentally prepared to participate in the 10m air rifles event as he was given a hint that could have happened in the games so he took some preparation and achieved the success finally.