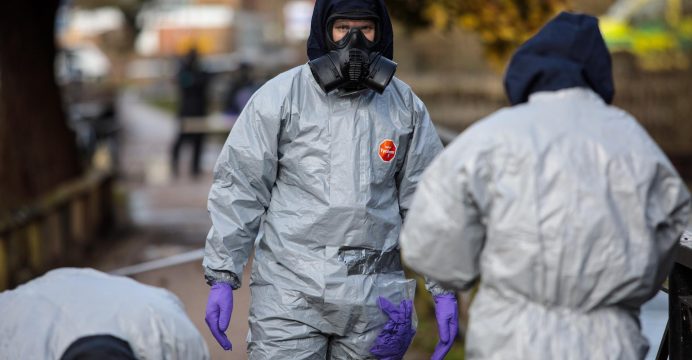 Former Russian spy Sergei Skripal is no longer in a critical condition and his health is improving rapidly, more than a month after he was poisoned with a nerve agent in England, the hospital treating him said on Friday.

Skripal, 66, who as a colonel in Russian military intelligence betrayed dozens of agents to Britain’s foreign spy service, was found slumped unconscious on a bench in the city of Salisbury along with his daughter Yulia on March 4.

Britain blamed Russia for the poisoning, the first known offensive use of such a nerve agent on European soil since World War Two. Moscow denied any involvement and suggested Britain had carried out the attack to stoke anti-Russian hysteria. 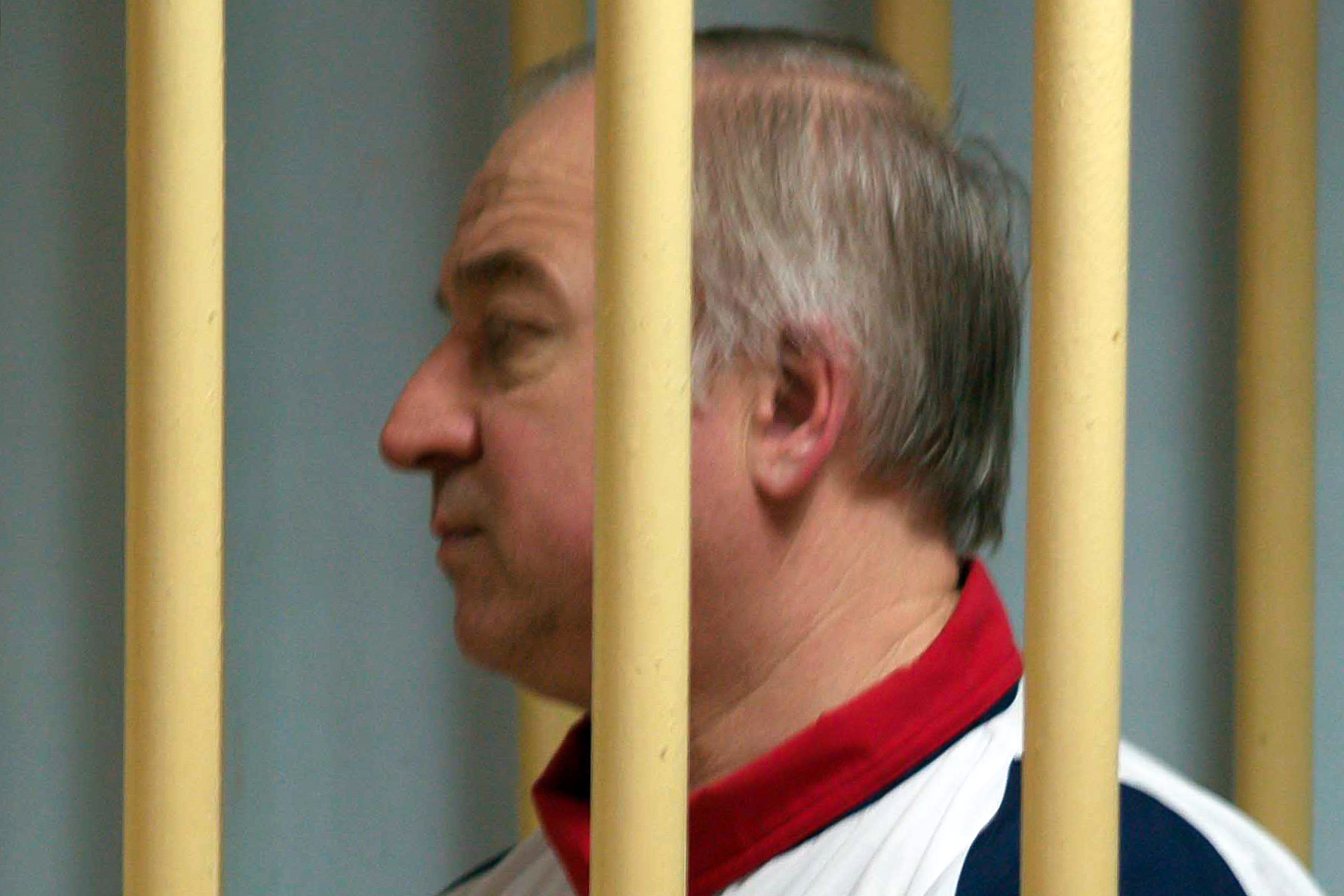 After weeks of no reported change in his condition, the hospital confirmed that Skripal, who had been treated under heavy sedation, was now making fast progress.

“He is responding well to treatment, improving rapidly and is no longer in a critical condition,” Christine Blanshard, Medical Director at Salisbury District Hospital, said in a statement.

Prime Minister Theresa May said the Skripals were poisoned with Novichok, a deadly group of nerve agents developed by the Soviet military in the 1970s and 1980s.

Russia has said it does not have such nerve agents and President Vladimir Putin dismissed as nonsense the notion that Moscow would have poisoned Skripal and his 33-year-old daughter.

The attack prompted the biggest Western expulsion of Russian diplomats since the Cold War as allies in Europe and the United States sided with May’s view that Moscow was either responsible or had lost control of the nerve agent.

Moscow has hit back by expelling Western diplomats, questioning how Britain knows that Russia was responsible and offering its rival interpretations, including that it amounted to a plot by British secret services.

Skripal’s improvement marks the latest twist in an affair that British and Russian diplomats have variously compared with Sherlock Holmes and Agatha Christie mysteries.

Doctors had initially feared that the Skripals might have suffered permanent brain damage. A British judge said last month that the attack might have left them with compromised mental capacity, with an unclear effect on their long-term health.

The hospital did not say whether either Sergei or Yulia would suffer long term effects. Britain’s foreign office welcomed the improvement in the Skripals but said they were “likely to have ongoing medical needs”.

One toxicologist said recovery in such cases was possible. “We know that nerve agents cause a temporary but potentially lengthy effect on the brain and nervous system. What we also know however, is that with time the body clears the nerve agent away,” Chris Morris, a doctor at Newcastle University’s Medical Toxicology Centre, said in a statement.

“If the correct treatment is given quickly and the right support provided, then recovery is typically very good.”

Yulia’s health has also improved rapidly. On Thursday, she issued a statement through British police to thank hospital staff and people who came to her help when “when my father and I were incapacitated”.

Russian state television reported that Yulia had phoned her cousin in Russia and told her that she and her father were both recovering and that she expected to leave hospital soon. Their recovery could ultimately help British counter-terrorism police piece together how they were attacked.

British authorities have denied the cousin, Viktoria Skripal, a visa to visit the patients, the Home Office (interior ministry) said on Friday. Victoria Skripal told Sky News that the “British must have something to hide” after the decision.