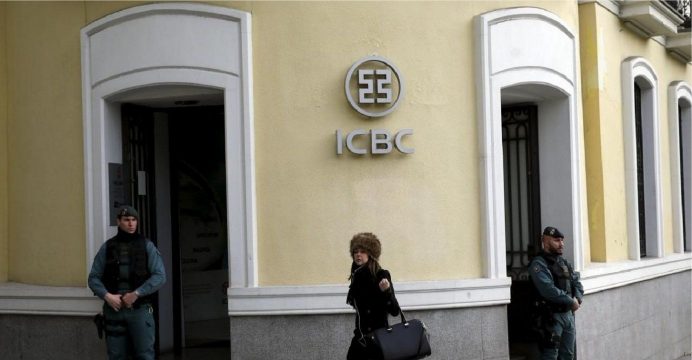 The five banks registered less than 2 percent or even negative growth in 2016. Zeng Gang with the China Academy of Social Sciences attributed the growth to improved asset quality and rising net interest margins, reports BSS.

Many firms are more capable of paying back their loans as supply-side reform has helped their financial performance, easing the pressure on banks, Zeng added.