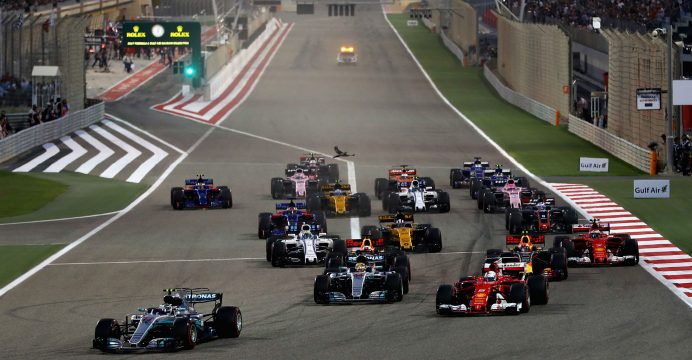 Formula One’s commercial rights holders have laid out plans for an overhaul of the sport from 2021 with cheaper and simpler power units, the implementation of a cost cap and a more balanced distribution of revenues.

Liberty Media, who took over in January last year, met team bosses and the governing FIA at the Sakhir circuit ahead of Friday’s opening practice for the Bahrain Grand Prix.

There was no immediate response from reigning champions Mercedes and Ferrari, the biggest and wealthiest teams who have expressed concern in recent months about where the sport is heading.

Ferrari, who enjoy special financial privileges and a veto on rules, have warned repeatedly that they could walk away if they did not like what was on offer.

“The teams have to digest the proposals that we’ve made,” Formula One’s managing director of motorsport Ross Brawn, a former Ferrari technical director and ex-Mercedes team principal, told Reuters.

“I think they were all accepted in good spirit,” he said. 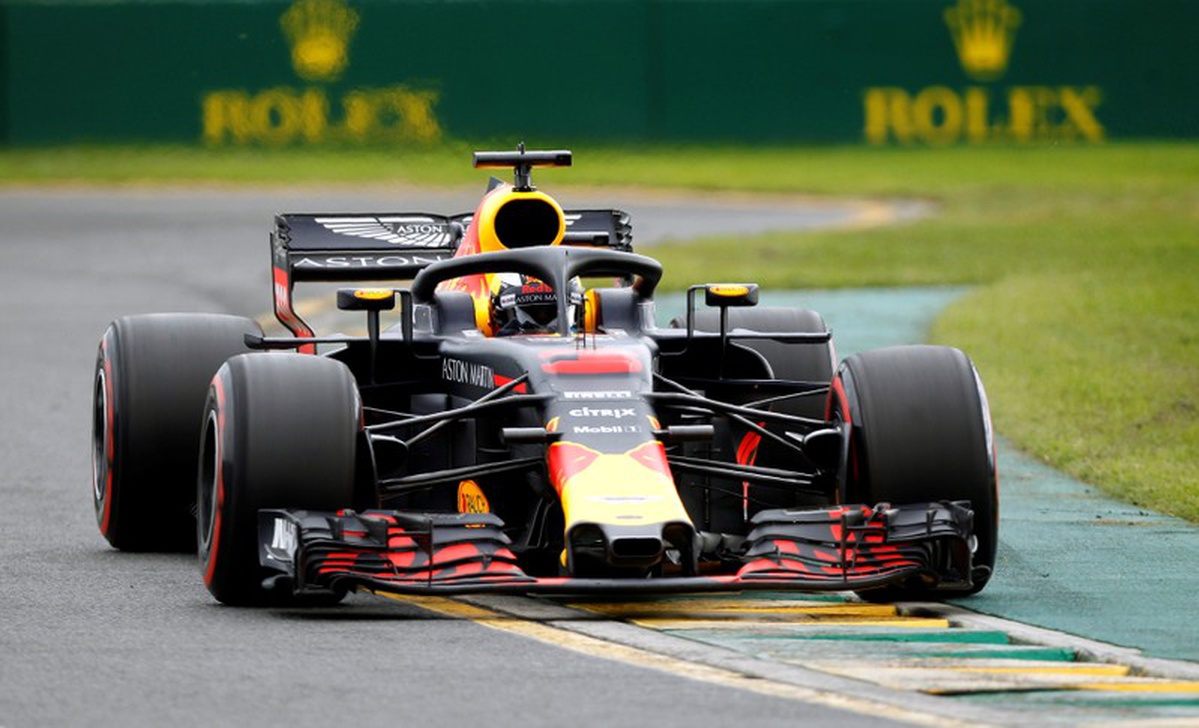 “There’s no doubt there will be different opinions. I think everyone, all the teams, is pleased to see the landscape laid out completely on some key elements.”

Formula One said future engines needed to be “cheaper, simpler, louder, have more power and reduce the necessity of grid penalties.”

They must also remain road relevant for manufacturers, and hybrid, with the rules making it attractive for any new entrants.

On the thorny subject of costs, Formula One said that “how you spend the money must be more decisive and important than how much money you spend.”

It gave no details about any cap, however, with media reports talking of a $150 million annual figure which would be above what many teams spend but well below that of the biggest manufacturer budgets.

Formula One said future revenue distribution must be “more balanced, based on meritocracy of the current performance and reward success for the teams and the commercial rights holder.”

“It was a presentation and we all listened and there wasn’t much interaction,” he said. “My opinion is it’s going in the right direction.”

The five-point plan, published as broad outlines, said there needed to be more overtaking and driver skill should be the “predominant factor” in the car’s performance.

While cars must remain different from each other, areas not relevant to fans needed to be standardized. Governance of the sport also needed to be simple and streamlined.

“We are driven by one desire: to create the world’s leading sporting brand,” said Formula One chairman Chase Carey.

“Fan-centered, commercially successful, profitable for our teams, and with technological innovation at its heart.”