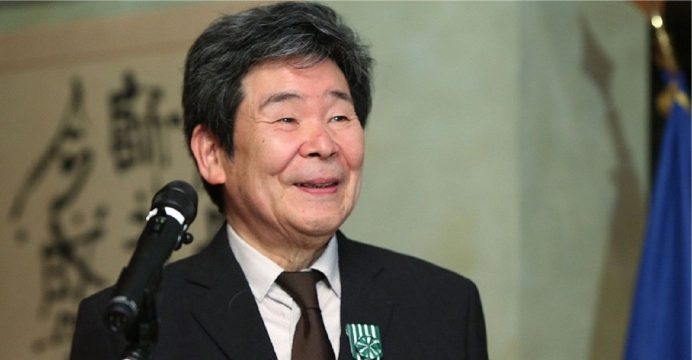 Japanese anime director Isao Takahata, co-founder of the famed Studio Ghibli, has died at the age of 82. Mr Takahata was nominated for an Oscar in 2015 for The Tale of the Princess Kaguya but is best known for his film Grave of the Fireflies.

He founded Studio Ghibli with iconic director Hayao Miyazaki in 1985. It became a world-renowned animation studio, producing blockbusters such as Castle in the Sky, and Nausicaä of the Valley of the Wind, reports BBC.

Mr Takahata started his career in animation in 1959 at Japan’s Toei studio, where he met Mr Miyazaki, who is usually seen as the face of Studio Ghibli. The duo went on to co-found Studio Ghibli, and were described by local media as both friends and rivals.

Mr Takahata’s film The Tale of the Princess Kaguya earned him an Academy Award nomination in 2015 for best animated feature.

But his most loved work was the 1988 film Grave of the Fireflies, a heartbreaking tale of two orphans during World War Two. Filmmakers and animators have been paying tribute to him on social media.

The maestro Isao Takahata, director of such burnished animated gems as Grave of the Fireflies, Only Yesterday, Pom Poko, The Tale of Princess Kaguya and more, has died at the age of 82. pic.twitter.com/56yuL8ejWw