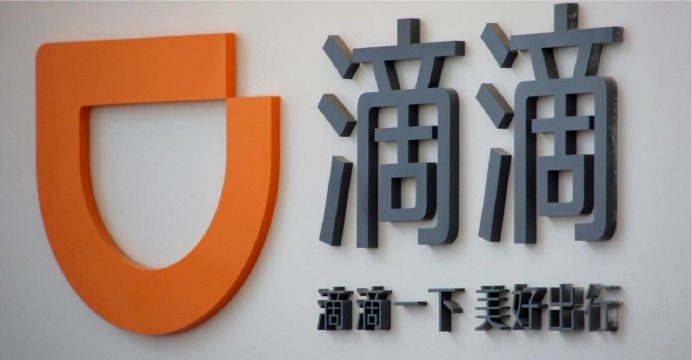 Chinese ride-hailing company Didi Chuxing has publicly launched in Mexico with a website advertising its service to drivers and passengers and setting the stage for a potentially expensive showdown with rival Uber.

Didi’s website said the company would begin operations “very soon”, without providing a date. The company says it will take no cut of fares until June 17 in an effort to recruit drivers. After that, Didi will take a 20 percent cut of fares, slightly lower than Uber’s commission in most markets, reports Reuters.

It is also offering bonuses to drivers who recruit other drivers and passengers, a common tactic for ride-hailing companies vying to gain market share.

Uber Technologies Inc is the leader in ride-hailing in Mexico, where it has seven million users in more than three dozen cities. Uber held 87 percent of the market in Mexico in August, its highest share in Latin America, according to Dalia Research, a Berlin-based consumer research firm.

In 2016, Uber sold its China business to Didi after losing billions trying to compete with the Chinese firm on its home turf. Didi and Uber did not respond to requests for immediate comment late on Thursday.

Which cities Didi will operate in was not immediately clear. The company has been working from an office in Mexico City’s trendy Juarez neighborhood.

Didi will offer drivers and passengers a security button on its app that will connect them with police and other emergency contacts if they find themselves in danger, its website said.

Didi will start off with a car service, according to its website, although sources said the company is also considering other modes of transportation such as scooters, motorcycles and bike-sharing.