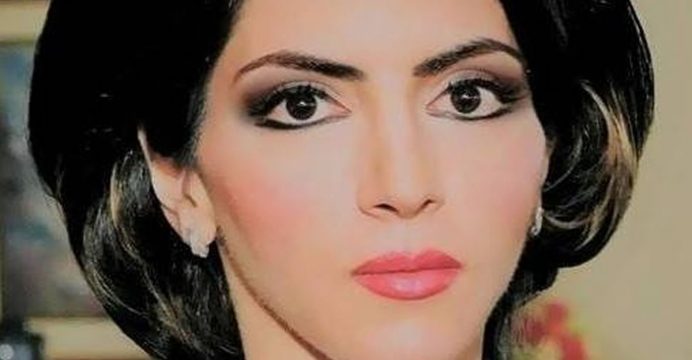 The suspected shooter at YouTube’s California headquarters on Tuesday has been identified as Nasim Najafi Aghdam, San Bruno Police confirmed.

A San Diego resident, Aghdam died by a self-inflicted gunshot wound after shooting three people, one of whom is in critical condition. A fourth victim injured their ankle while fleeing the scene at the San Bruno office.

On her website, Aghdam accused YouTube of “filtering” her videos to prevent them from getting views and embedded a video from prominent YouTube star Casey Neistat complaining about YouTube’s demonetization policy, known as the adpocalypse.

“I’m being discriminated and filtered on YouTube, and I’m not the only one,” she said in a video republished by NBC. “My old videos that used to get many views, stopped getting views. This is because I’m getting filtered.”

A report from The Mercury News said Aghdam’s family reported her missing on Saturday and that her father said she was “angry” at YouTube for demonetizing her videos.

“She was always complaining that YouTube ruined her life,” her brother, Shahran Aghdam, told the newspaper. She was found by Mountain View police asleep in her car on Tuesday morning, who informed her family.

Although San Bruno Police confirmed Aghdam’s identity, it is still investigating a motive for the shooting.

“At this time there is no evidence that the shooter knew the victims of this shooting or that individuals were specifically targeted,” San Bruno Police said in a statement.