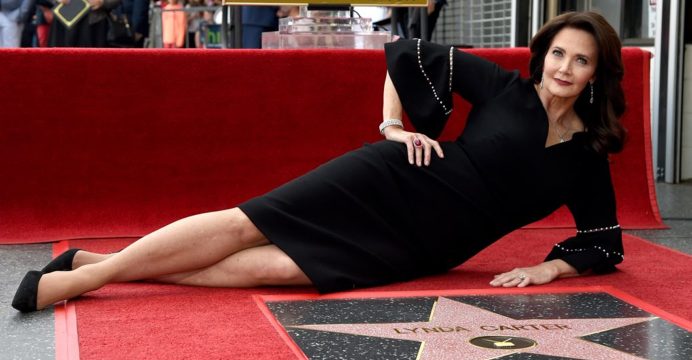 With her arms crossed and poised for action, “Wonder Woman” television actress Lynda Carter was honored with a star on the Hollywood Walk of Fame on Tuesday as her most famous superhero character enjoys a big-screen revival.

“It seems impossible but I have been in entertainment for more than 50 years — do the math,” Carter told the audience along Hollywood Boulevard in Los Angeles before the unveiling of the emblematic terrazzo and brass star.

“I have loved it all!” the former Miss World USA exclaimed. 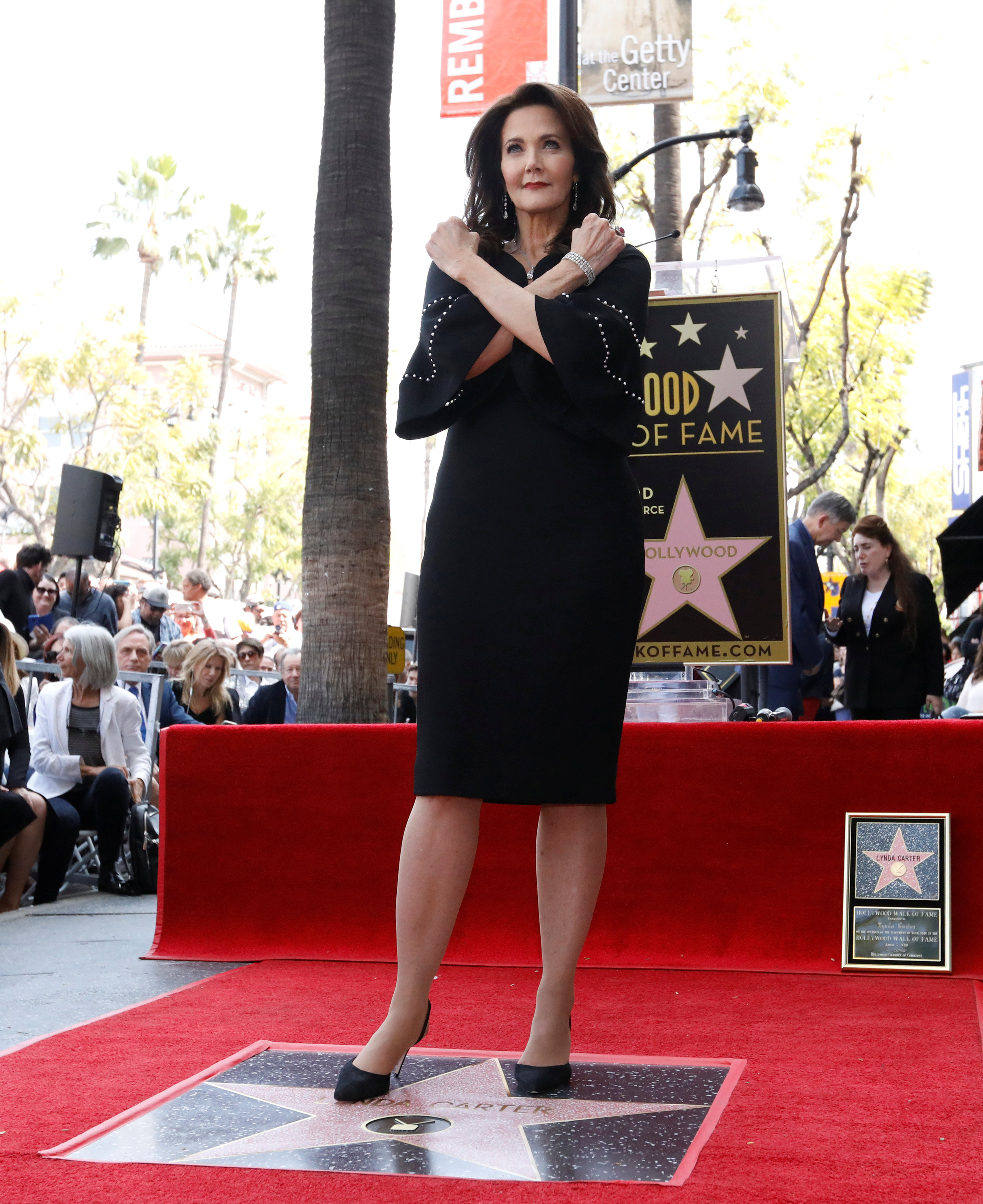 Carter’s “Wonder Woman” character, which first appeared on the pages of DC Comics in 1941 and debuted as a TV series starring the actress in 1976, is seen as a forerunner to the empowered heroines that are taking center stage in Hollywood.

Jenkins, 46, said Carter inspired her as a girl and showed her that she did not have to choose between being rebellious or feminine, or attractive or strong.

“Her Wonder Woman made me believe I could have whatever I wanted, and even more importantly, it made me unashamed to want it,” Jenkins said.

“Wonder Woman” was only on U.S. television for three seasons, first on ABC and later on CBS where it finished in 1979. But the series, along with Carter’s performance, have given “Wonder Woman” a long legacy as a feminist symbol.