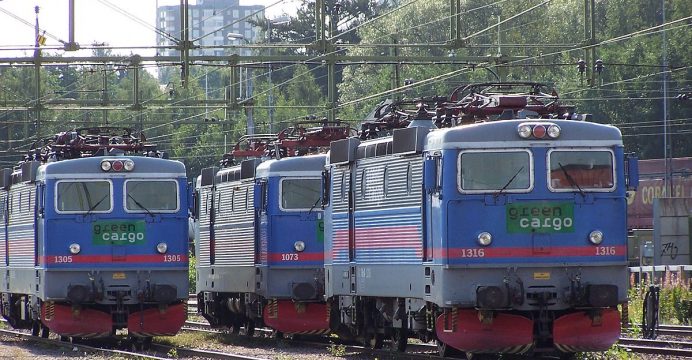 In an unprecedented move, India and Bangladesh have started a container train service between Kolkata and Dhaka.

The trial run of the train was flagged off at a Concor terminus near the the Majerhat railway station in New Alipore in Kolkata around 9.30am Tuesday, reports NDTV.

The Container Corporation of India Ltd (Concor) under the Indian railway ministry will handle the logistics of the container service, according to the report.

Loaded with over 1,100 tonnes of animal feed, the train will travel 300km through Sealdah, Naihati, Ranaghat and Gede in India and Darsana and Ishwardi in Bangladesh before reaching Bangabandhu West station, 117km from Dhaka.

While passenger and goods trains run between the two countries, this is the first time that a container service will begin.

Exporters’ forums had long been lobbying for container trains as they could save time and trade costs significantly apart from making trade safer and more organised.