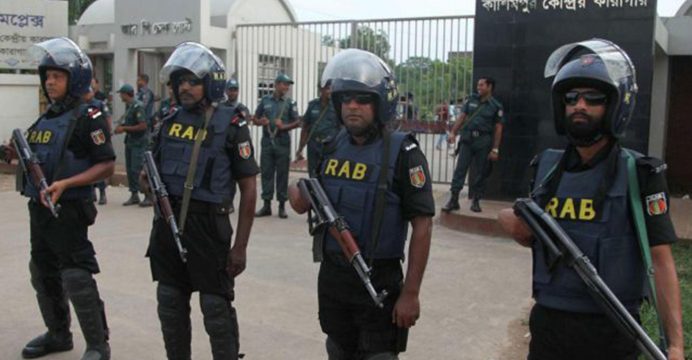 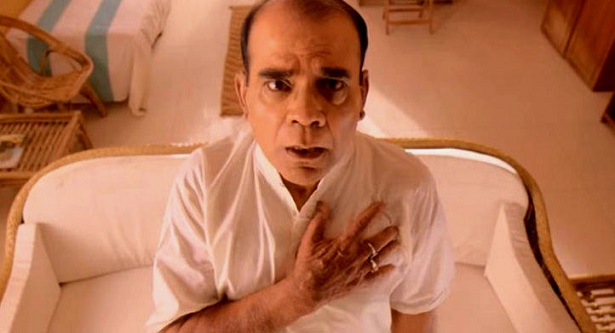 A businessman, Mosharraf Hossain Sumon, started the case against Sharif at the Chief Metropolitan Magistrate’s Court of Dhaka on July 10, 2014 after a cheque of Tk 167,000 issued by Sharif was dishonoured.

The cheque bounced from the Eastern Bank twice.

Sharif owed Sumon the money. The court also fined Sharif the same amount he was to pay Sumon.

Sharif was not present at court when it delivered the verdict. The court earlier issued an arrest warrant for Sharif.