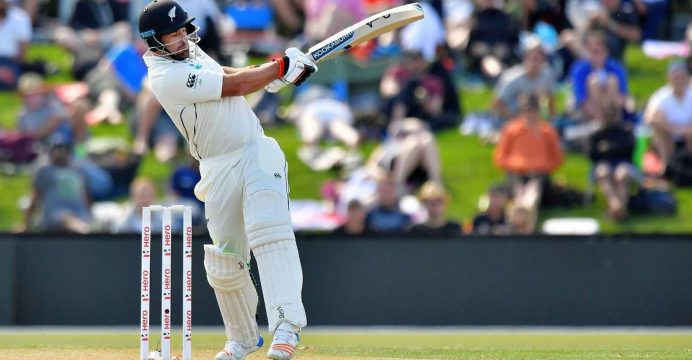 New Zealand took two wickets just before lunch to stall England’s momentum as the visitors built a healthy 307-run lead on day four of the second Test on Monday.

Joe Root and Dawid Malan appeared comfortable in compiling a 97-run partnership until both fell in the space of three deliveries as New Zealand’s decision to delay taking the second new ball paid off.

Ben Stokes was not out 12 with first innings centurion Jonny Bairstow on two.

New Zealand delayed taking the new ball for eight overs while strike bowler Tim Southee was off the field with a viral complaint. 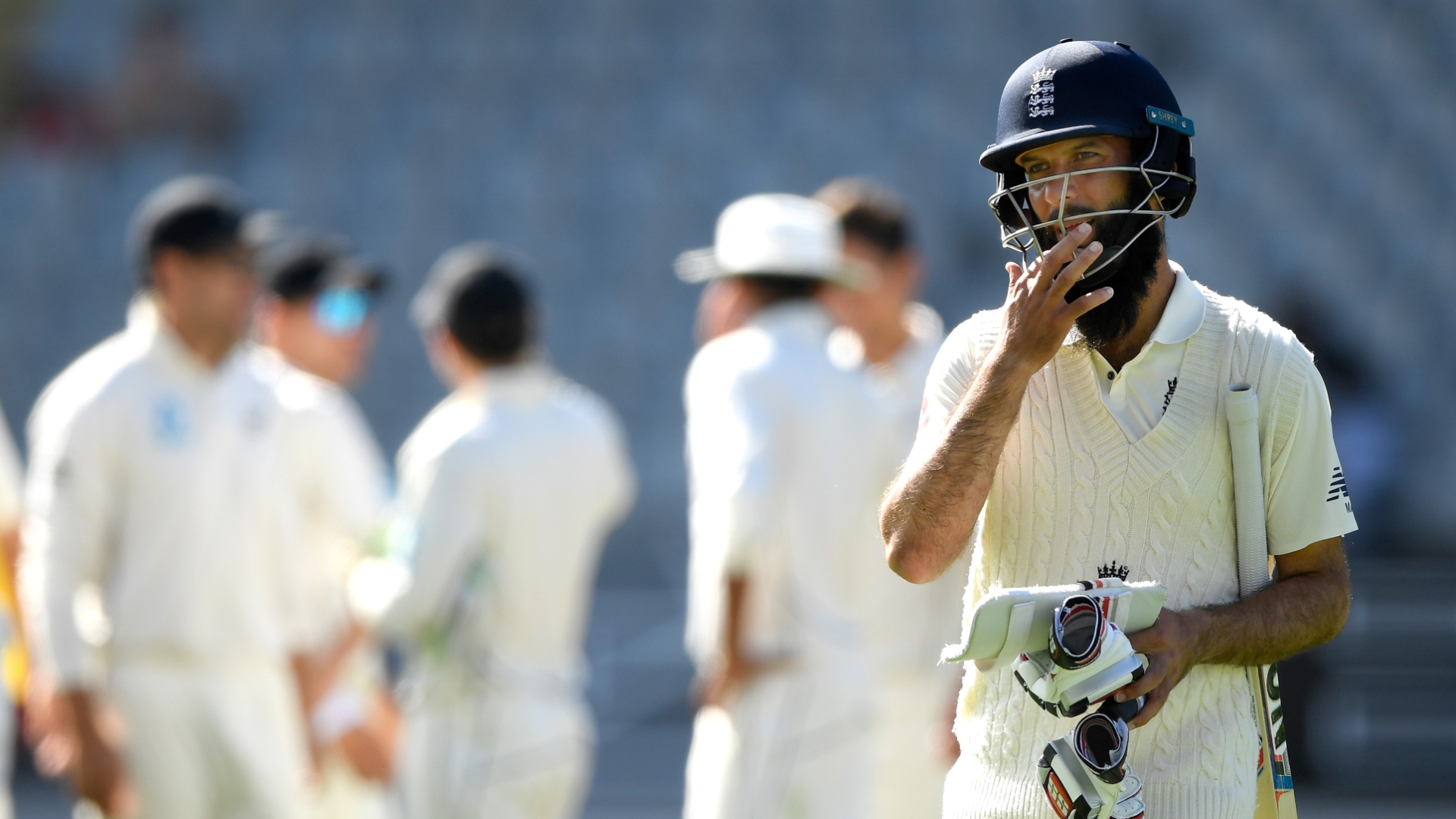 In his absence, Colin de Grandhomme toiled away with his gentle medium pacers until Malan, having reached his sixth half-century, chipped the ball to Henry Nicholls at midwicket.

Root, having scored his 39th 50, went three balls later, was caught behind to give Neil Wagner his first wicket of the Test.

The new ball was taken following Root’s departure and although Southee was back on the field it was de Grandhomme who worked in tandem with Trent Boult.

England have the issue of deciding when to declare later in the day as they push for a desperately-needed victory.

They are on a 12-match away streak without a win which includes losing the first Test in New Zealand.