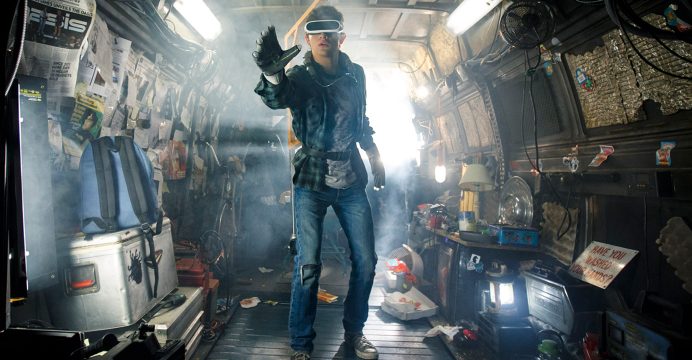 He tugged at heartstrings with “E.T.” and “War Horse,” played on our deepest fears in “Jaws” and amped up the Cold War paranoia in “Bridge of Spies.”

Now Steven Spielberg is returning to his favorite target — the adrenal gland — with the release of “Ready Player One,” a high-octane love letter to the thrilling family films of the 1980s that made his fame.

Starring Tye Sheridan, the movie is based on a 2011 novel about a teenager on a treasure hunt in a virtual reality game, in a world torn apart by an energy crisis.

Sheridan plays teenage gamer Wade Watts, who finds himself inside an addictive virtual reality world called Oasis in the year 2045.

Hoping to escape the squalor of his trailer park in a futuristic Columbus, Ohio, Wade puts on the Oasis headset and gloves and is transported into the body of an avatar named Parzival. 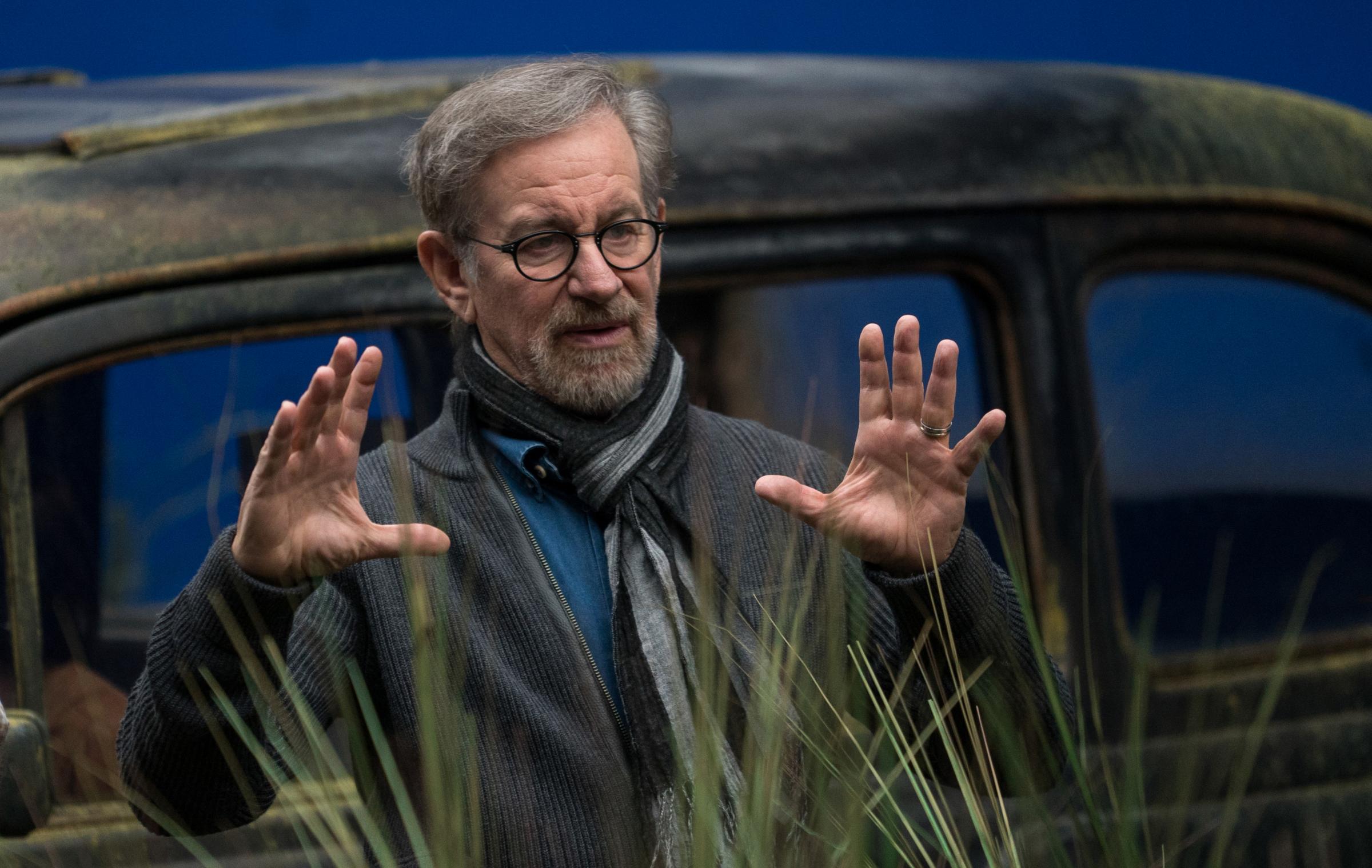 Within the program he discovers clues to a game embedded by its mysterious creator, played by Oscar-winner Mark Rylance, that promises the winner full ownership of the Oasis.

The all-star support cast also features Olivia Cooke, Ben Mendelsohn, T.J. Miller and Simon Pegg, who told AFP at the world premiere in Hollywood on Monday that shooting the movie felt like experiencing the future.

“We had a VR set that we could go into. We could put the mask on and actually have a look at the set that we were gonna be in,” he said.

“Because you know, when you’re in the grey room, you’re like ‘what am I looking at?’ so we could have a little look at it before we start acting, which was a real treat.”