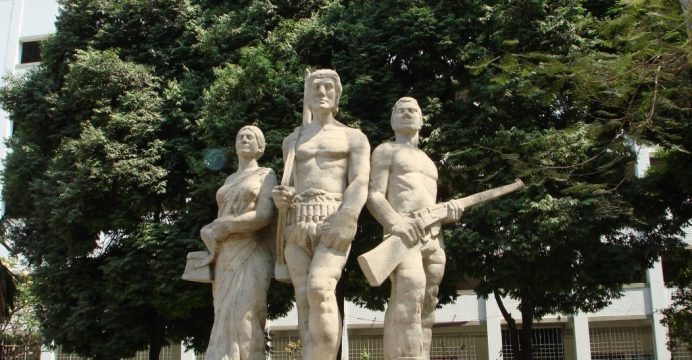 A Dhaka University student died at Dhaka Medical College Hospital after he was found ‘critically injured in unknown circumstances’ on the campus, police said.

He told at 9:20pm on Saturday he came to know at the hospital that Tanvir was found ‘critically injured’ behind the Arts Building. 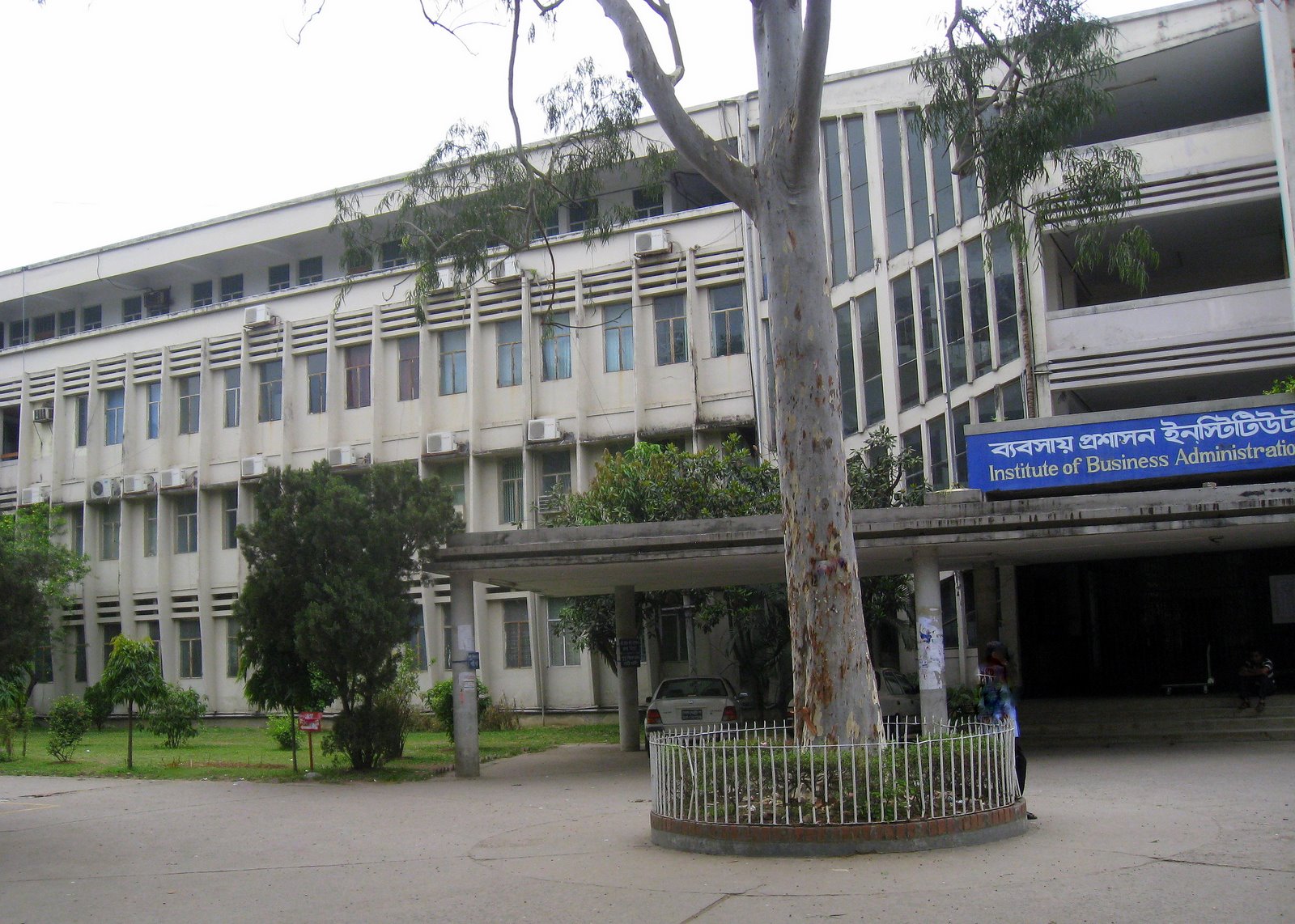 Police were investigating whether it was a suicide or murder or any accident, he added.