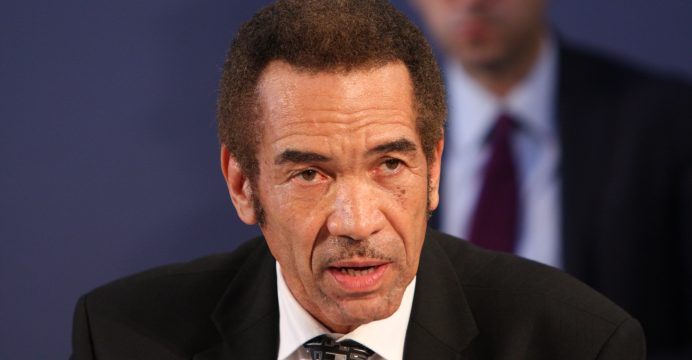 Ian Khama, a retired army general, stepped down as president of Botswana on Saturday, handing the diamond-rich country to his deputy after a decade at the helm.

Mokgweetsi Masisi becomes only the third leader to take charge of the southern African nation outside the Khama political dynasty that has dominated national politics since independence from Britain in 1966.

Masisi, 55, inherits a country that has for decades been heralded as a beacon of African democracy and sound economic management but faces a huge task of reducing the country’s dependence on diamonds. 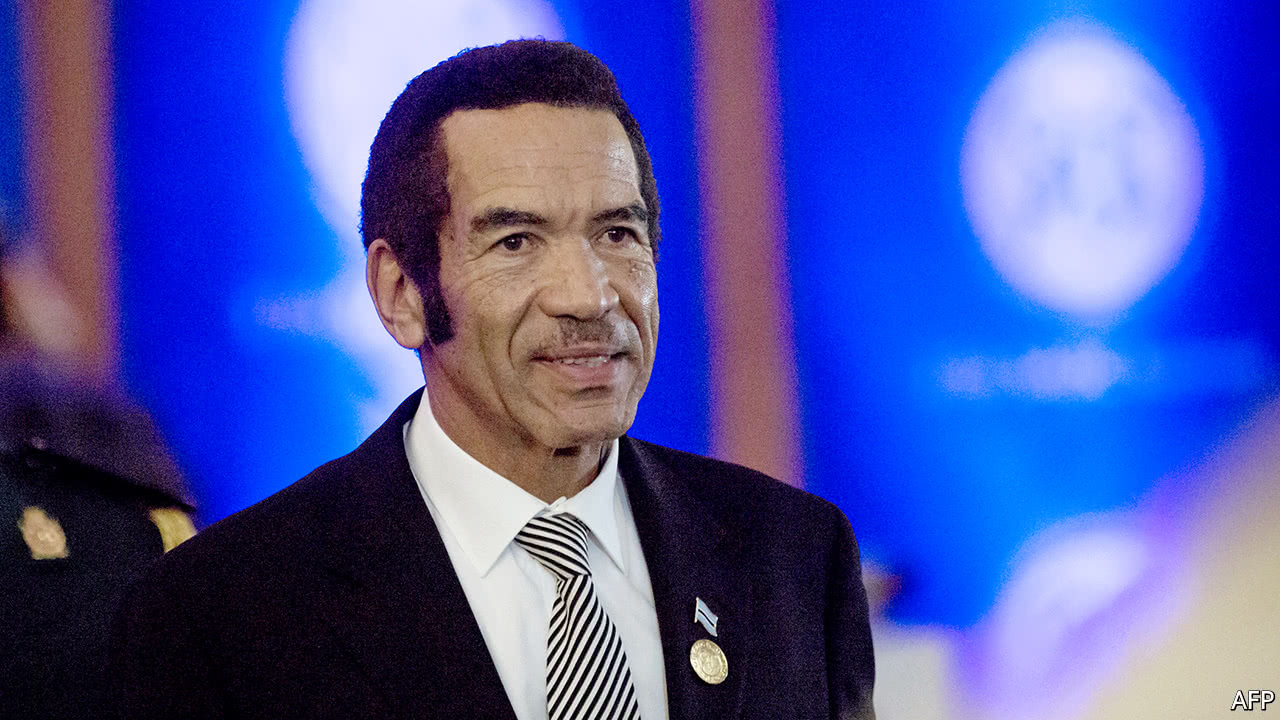 “I am not sure about his competency in as far as the economy is concerned, but if he has the respect of his ministers then he should be able to make them deliver,” said political analyst Ndulamo Anthony Morima.

Masisi, a trained teacher who has also worked for the United Nations Children’s Fund as an education project officer for eight years until 2003, was elected lawmaker in 2009. He served in the president’s office as a minister of public affairs from 2011 until 2014 when Khama named him minister of education, a post he held until appointed vice president last year.

“The business community sees him as being more business-friendly so that should work well for the economy. He seems to be more likely to come up with regulation that enables more economic activity,” said RMB Botswana economist Moatlhodi Sebabole.

One of the world’s poorest countries in the 1970s, Botswana transformed itself into one of the fastest-growing economies by harnessing around $3 billion a year in diamond sales, to become one of the world’s biggest producers, and gained middle-income status.

But dependence on its wealth from the diamond industry might be catching up with the landlocked country of just two million after the collapse in commodity prices in 2014 tipped its economy into recession three years ago.

“He is well versed with current challenges that the country is facing and I am sure he is quite capable of delivering,” said Mothusi Sename, a 41-year-old taxi driver in Gaborone, referring to Masisi.