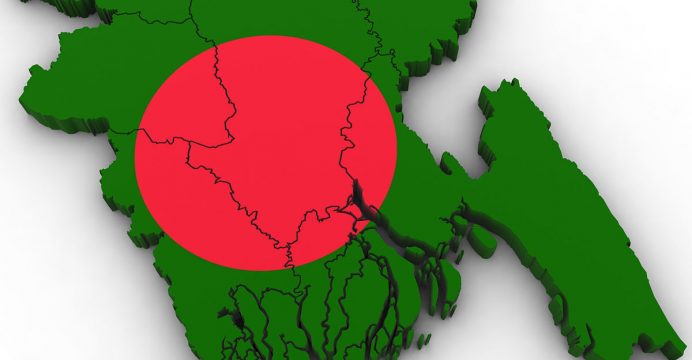 The government plans to change the English spellings of five districts to make them sound similar to the Bangla alphabet.
The proposed spellings are Chattagram (for Chittagong), Barishal (for Barisal), Kumilla (for Comilla), Jashore (for Jessore) and Bagura (for Bogra).

The suggestions will be placed at a meeting of the National Implementation Committee for Administrative Reorganisation-Reform or NICAR on Monday, said Cabinet Secretary Md Shafiul Alam.

Prime Minister Sheikh Hasina will preside over the meeting at her office.