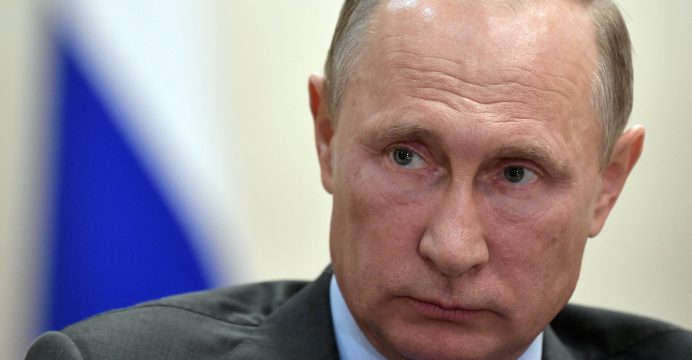 The Czech Republic has extradited Russian citizen Yevgeniy Nikulin to the United States where he is accused of hacking social networks including LinkedIn, the Justice Ministry said on Friday, confirming earlier reports. 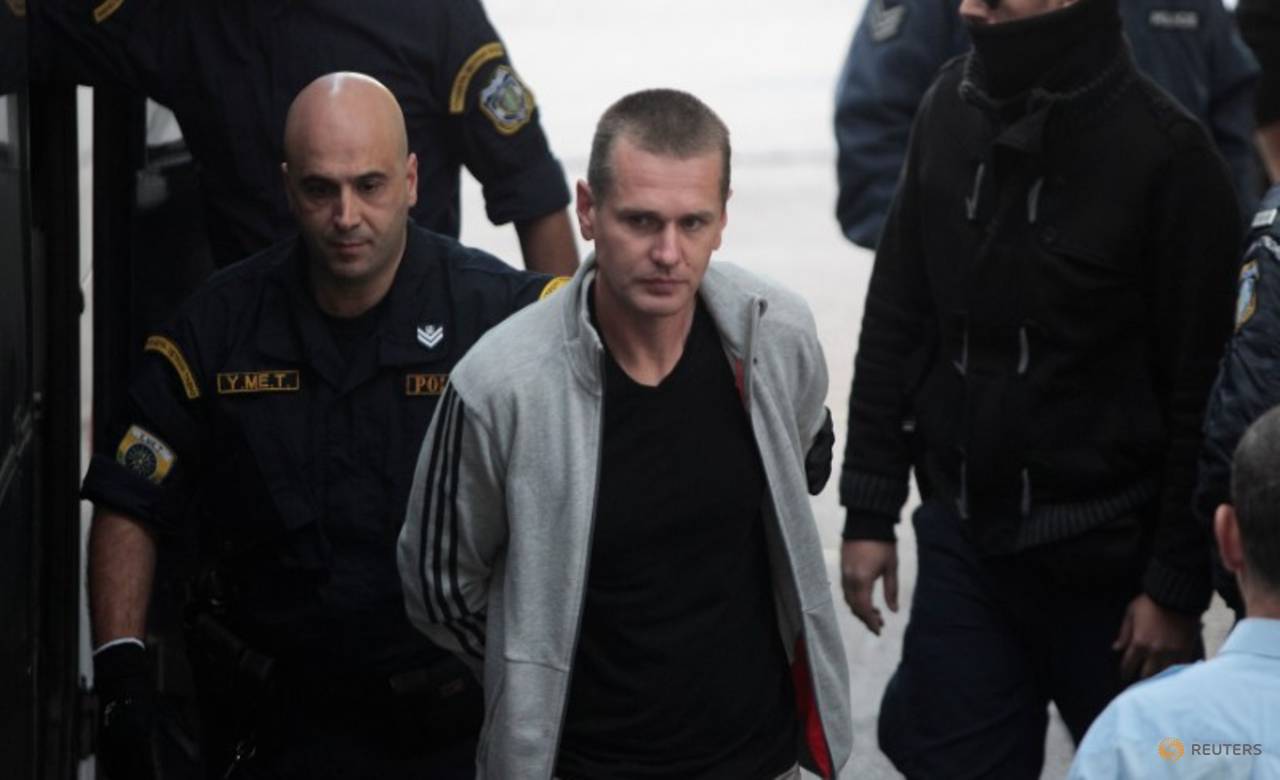 “We confirm extradition to the United States,” a spokeswoman said in a text message. “He has already flown out.”