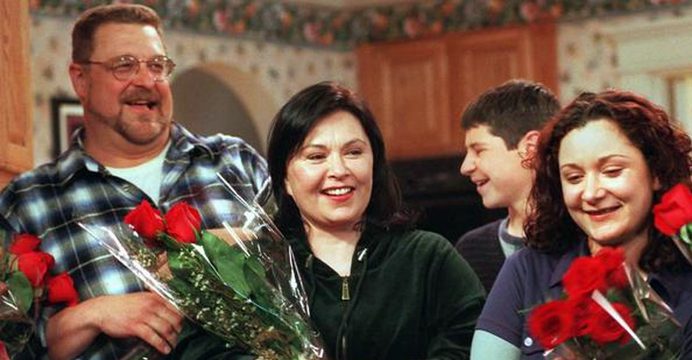 Hit working-class sitcom “Roseanne” returned to US television screens Tuesday after a two-decade hiatus, winning generally positive reviews in a sharply polarized America with a title character who is now a pill-popping, Trump-voting grandma.

ABC aired the first two episodes of the award-winning show’s 10th season — back for the first time in 21 years with actress Roseanne Barr in fine fettle as the eponymous blue-collar matriarch of the Conner clan.

Roseanne and husband Dan, played by John Goodman, are getting on in years, and are on a long roster of medication, which they share to save on cost.

“If you’re not happy, I have no chance of being happy,” quips Dan, handing the anti-depressants to Roseanne.

Daughter Darlene is back at home as an unemployed, single mom of a gender-fluid son and a bratty teenage girl. Son DJ is home from Syria, but with a wife still serving in the military overseas.

Daughter Becky, 43, is a widowed restaurant worker wanting to become a surrogate mom in exchange for $50,000, desperate to pay off credit cards, buy a car and put down a deposit on a home.

But it’s the politics that’s grabbed the press attention. 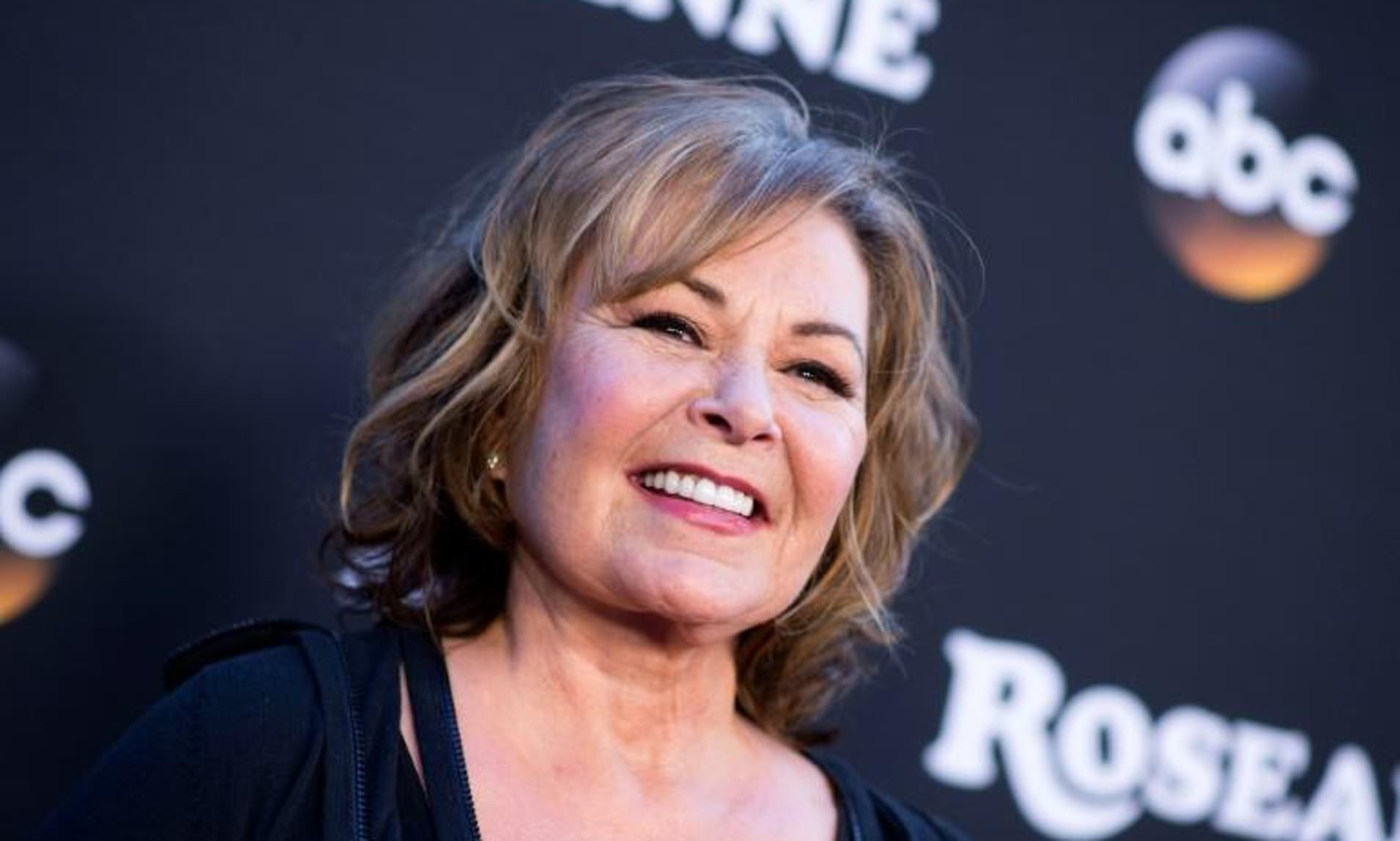 Depictions of working-class life are rare on US television, and Hollywood has largely ignored the half of the country that voted for Donald Trump.

The sisters’ bickering covers the economy, the 2016 election and health care, but Roseanne is portrayed as neither a racist or a bigot — stereotypes of Trump voters often seen in the media.

She treasures her black grandchild and defends gender-fluid Mark on his first day at his new school, telling his classmates her grandson’s on his way to becoming a famous fashion designer.

“This just feels like me. I like colors that pop,” Mark tells her of his penchant for girls’ clothes, before she grabs him in a bear hug.