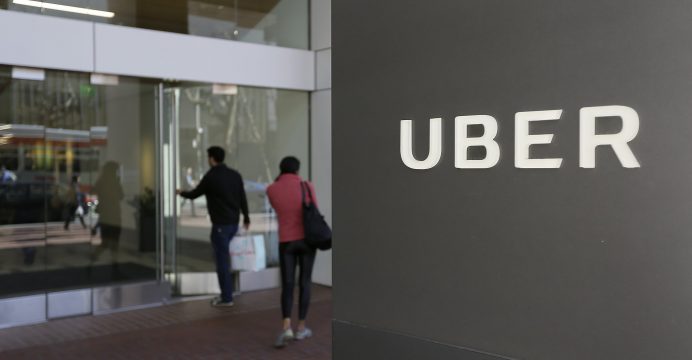 Uber Technologies Inc has agreed to pay $10 million to settle a class-action lawsuit brought by two women engineers who accused the ride-services company of gender and race discrimination.

The settlement, disclosed in a filing in the U.S. District Court for the Northern District of California, says Uber also agreed to reforms to its system for compensation, reviews and promotions.

According to the filing, the settlement compensates for financial and emotional harm to about 285 women and 135 men of color. 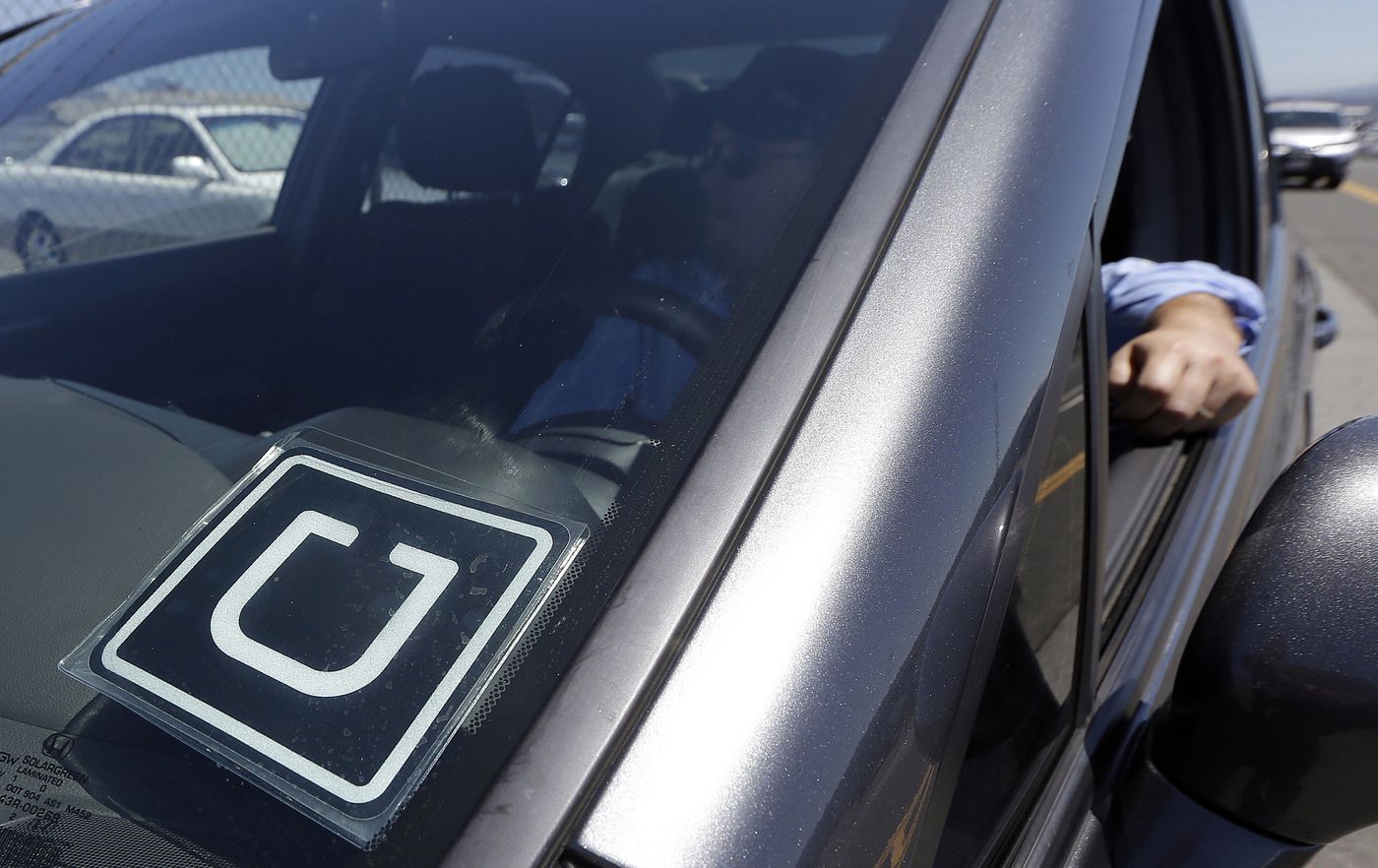 The settlement arises out of two actions filed in October, one in the San Francisco Superior Court and another in the California district court.

On Oct. 24, Roxana del Toro Lopez and Ana Medina, who described themselves as Latina software engineers, filed an action in the Superior Court, followed by another three days later in the district court alleging classwide gender and race discrimination.

The lawsuit said Uber’s employee ranking system was “not based on valid and reliable performance measures” and favored men and white or Asian employees. As a result they lost out on earnings, promotions and benefits, they added.

The lawsuit followed a widely read blog post in February 2017 from another female engineer that described Uber’s work environment as one that tolerated and fostered sexual harassment.

The settlement includes regular reporting of demographic data to Uber’s workforce and to the court, as well as developing a validated promotion assessment process.