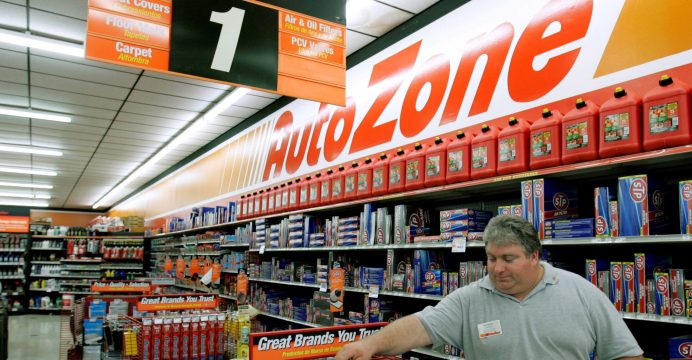 Amazon.com Inc shares fell as much as 7.4 percent on Wednesday, wiping about $53.6 billion from its market value after U.S. President Donald Trump reportedly indicated he wanted to rein in the U.S. technology and retail group.

Trump talked about changing Amazon’s tax treatment because he is worried about mom-and-pop retailers being put out of business, the Axios website reported.

The stock pared losses after a White House official said it did not know of any specific policy changes related to Amazon at the moment, adding that it was always looking at different options on a range of policy issues.

Amazon could not be reached immediately reached for comment.

Trump has taken aim at the company over taxes and jobs, without offering evidence. The retailer’s chief executive officer, Jeff Bezos, owns the Washington Post, which Trump has frequently criticized.

“Capitol Hill wants Facebook’s blood, but President Trump isn’t interested. Instead, the tech behemoth Trump wants to go after is Amazon,” Axios reported, citing five sources who have discussed the issue with him.

Tech stocks are already under pressure after Facebook Inc acknowledged earlier this month that user data had been improperly harvested by a consultancy firm.

“With Facebook and regulatory worries, the last thing nervous tech investors wanted to see was news that Trump is targeting Bezos and Amazon over the coming months as this remains a lingering cloud over the stock and heightens the risk profile in the eyes of the Street,” GBH Insights analyst Daniel Ives said.

Less than two hours into the trading session, its trading volume had already exceeded the 10-day moving average for a full day.