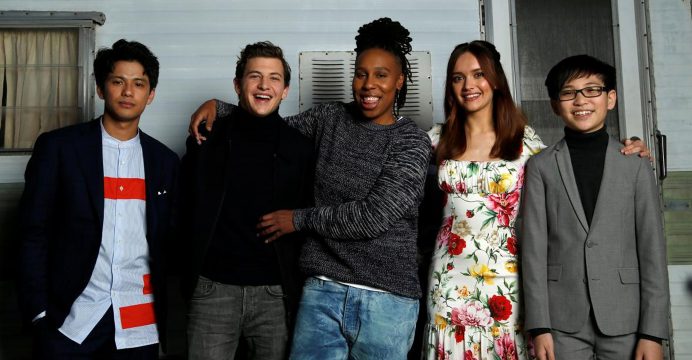 In Steven Spielberg’s new movie “Ready Player One,” disgruntled citizens in the year 2045 don virtual reality headsets to enter a digital universe where they can dance at hot clubs or race fancy cars through the streets of New York.

Back in the real world in 2018, VR enthusiasts hope the fast-paced action movie heading to worldwide theaters this week will spark new interest in the technology and help boost what is now a niche market.

“Ready Player One,” based on a novel by Ernest Cline, features a group of teenagers who spend their days in VR goggles, suits and gloves to maneuver their avatars through a computerized wonderland called the Oasis. It is filled with infinite possibilities for working, learning and socializing. 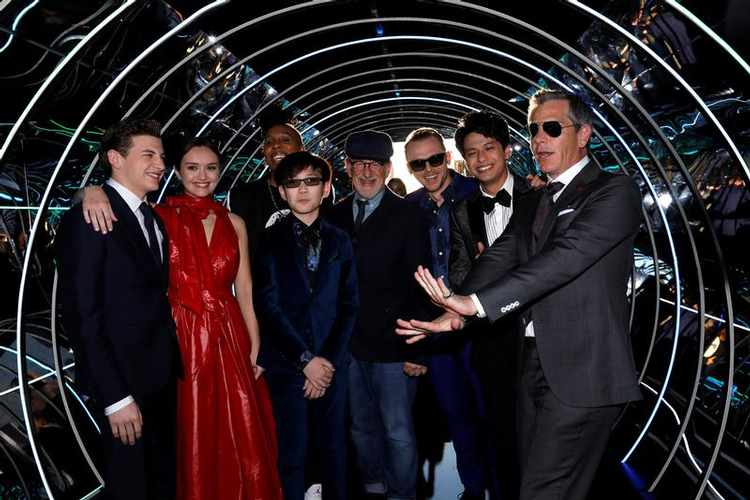 “You have a choice to spend all your time there, or make connections in the real world with real people, real eye contact,” Spielberg said told Reuters in an interview. “In a way, our story is a cautionary tale as well as a great adventure.”

The movie’s hero, Wade Watts (Tye Sheridan), visits the Oasis to escape his miserable life in an Ohio trailer park. As his refuge comes under threat, Watts joins other avatars in a contest that could give them the power to protect the virtual world.

Existing VR capabilities are far more limited than what is portrayed in the film. For entertainment, VR’s most prevalent use is in gaming, where players can battle in 360-degree settings seen through headsets from Facebook’s Oculus unit, HTC Corp and others.

Spielberg was among VR’s early adopters. He had been toying with a headset at home before he made “Ready Player One,” and he incorporated the technology behind the scenes. To appear in the Oasis, the actors had to perform in a nearly empty white room wearing motion-capture outfits so their movements could be transferred to digitally created sets. Spielberg had the Oasis sets re-built in VR.