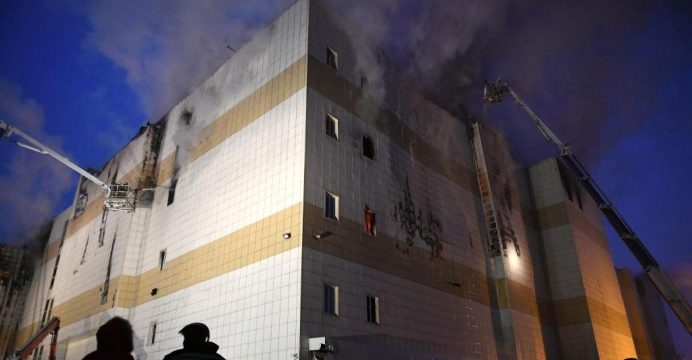 Russian President Vladimir Putin said on Tuesday the deadly fire in Kemerovo was a result of “criminal negligence”, according to comments aired by state television from Kemerovo. 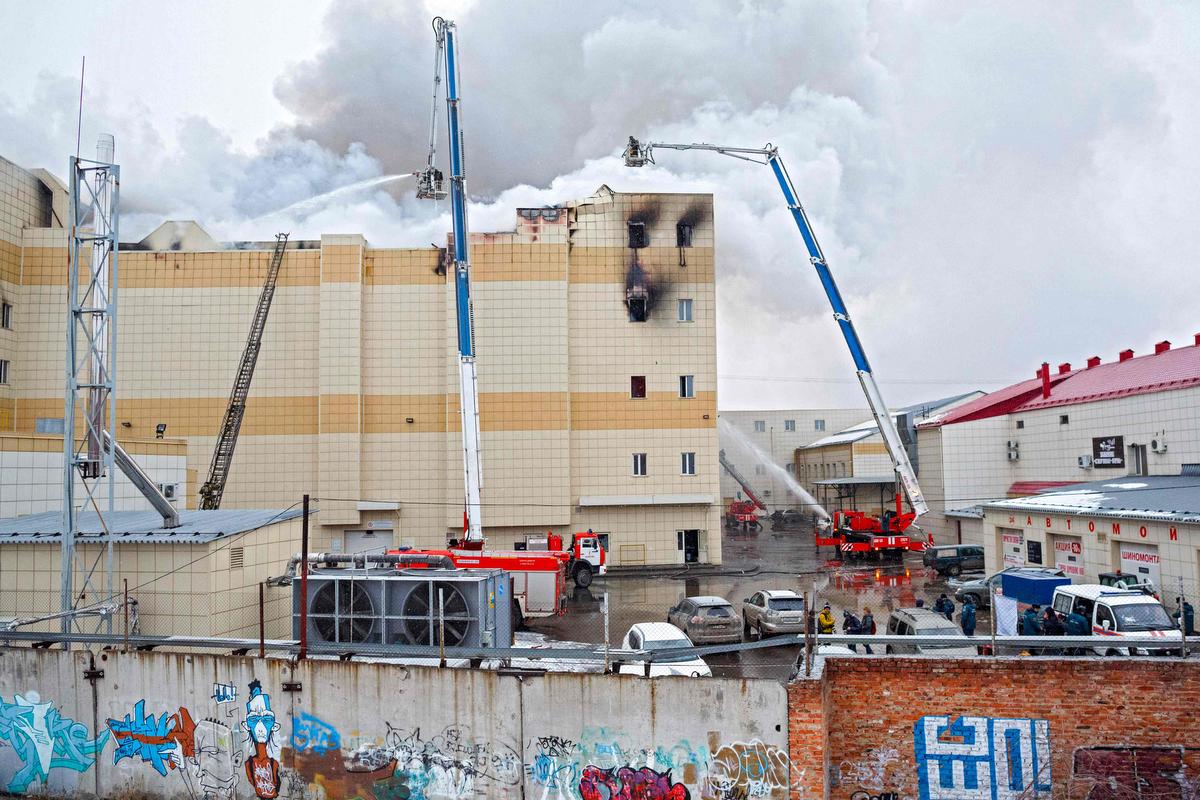 Investigators looking into the fire that killed at least 64 people at a busy shopping mall in Siberia on Sunday have said a security guard had turned off the public address system and exits had been illegally blocked.