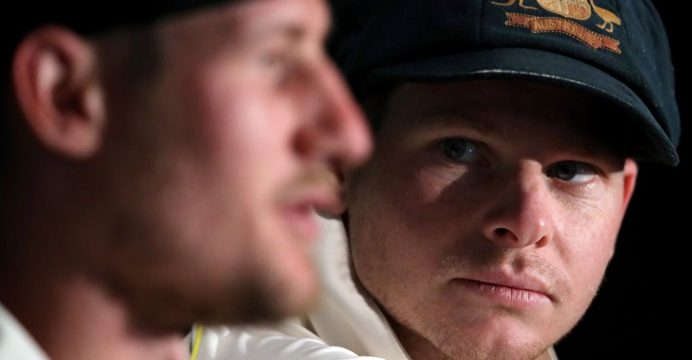 ICC will not look at Ashes claims of Australian ball-tampering

World cricket’s governing body will not look into claims Australia players tampered with the ball during their 4-0 Ashes win over England in the winter.

Australia’s Cameron Bancroft tampered with the ball during their recent Test defeat in South Africa, but captain Steve Smith says it was a one-off.

Ex-England captain Michael Vaughan said he was “pretty sure” Australia were doing similar during the Ashes series.

However, the time limit the ICC has for reporting any such offence has passed. 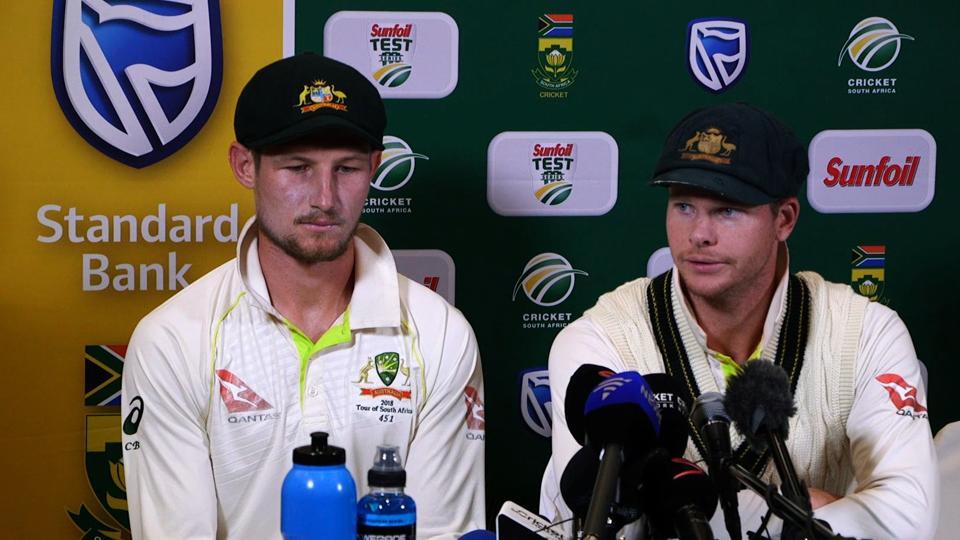 If the complaint is lodged “by the CEO of either of the two national cricket federations” it must be made “no later than 48 hours after the close of the day’s play”.

Though the ICC will not look into the Ashes claims, it is expected to discuss events in Cape Town at its next board meeting at the end of April.

On day three of the third Test in Cape Town, television footage showed Bancroft take what he said was yellow tape out of his trouser pocket before rubbing the ball.

He later said he had used “some tape” and “granules from the rough patches on the wicket” in an attempt to change the condition of the ball.

Smith said after the day’s play the team’s “leadership group” had devised the plan as “a way to get an advantage”.

He has been banned for one Test by the ICC while Bancroft has been fined 75% of his match fee and got three demerit points.

Footage has since emerged which it is alleged shows Bancroft putting sugar in his pocket during the Ashes, while Vaughan has highlighted the amount of tape certain Australia players wore on their fingers during the series. Both could be used to affect the condition of the ball.