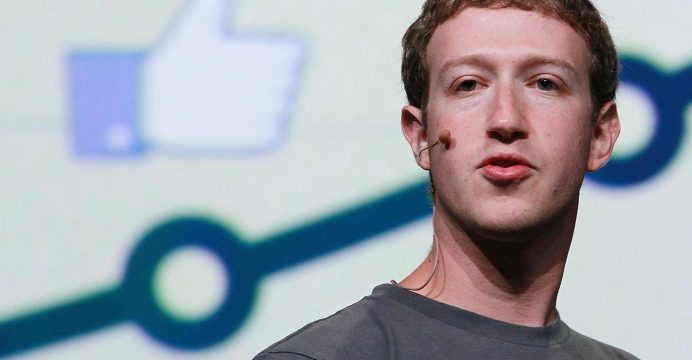 Facebook’s Zuckerberg will not appear before MPs

Facebook founder Mark Zuckerberg has said he will not appear before MPs investigating fake news, but will send one of his senior executives instead.

The tech giant and data analytics firm Cambridge Analytica are at the centre of a dispute over harvesting personal data and whether it was used in Donald Trump’s presidential election campaign.

Mr Zuckerberg has apologised for a “breach of trust”.

His stand-in will give evidence to MPs after the Easter Parliamentary break. 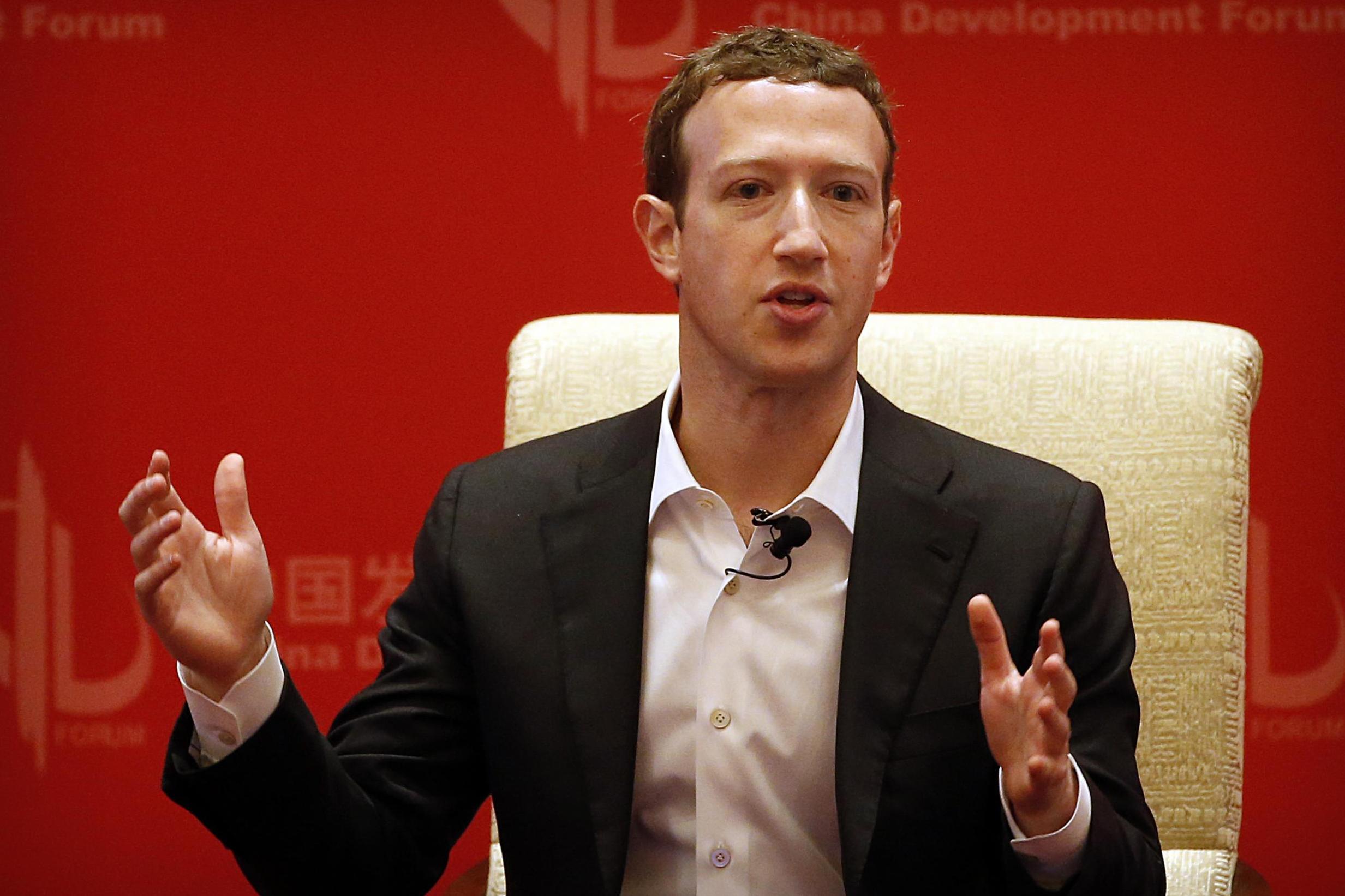 Chairman of the Department for Culture Media and Sport select committee Damian Collins said Chris Cox,Facebook’s chief product officer, who reports directly to Mr Zuckerberg, would give evidence in the first week after the Easter break but he still hoped Mr Zuckerberg would do so too.

The select committee is currently hearing from whistleblower Christopher Wylie, who accused his former employer, Cambridge Analytica, of gathering the details of 50 million users on Facebook through a personality quiz in 2014.

He alleges that because 270,000 people took the quiz, the data of some 50 million users, mainly in the US, was harvested without their explicit consent via their friend networks.

Mr Wylie claims the data was sold to Cambridge Analytica, which then used it to psychologically profile people and deliver pro-Trump material to them.

In evidence, Mr Wylie was asked whether his main concern was with the use of military-inspired psychological operations in politics, he replied that was “part of it” but he had broader concerns.

Cambridge Analytica or SCL (CA’s parent company) “don’t care whether what they do is legal” as long as they “get the job done”, he said.

He also criticised the company for running campaigns in struggling democracies, which he called “an example of what modern-day colonialism looks like”.

“You have a wealthy company from a developed nation going into an economy or democracy that’s still struggling to get its feet on the ground – and taking advantage of that to profit from that,” he told MPs.