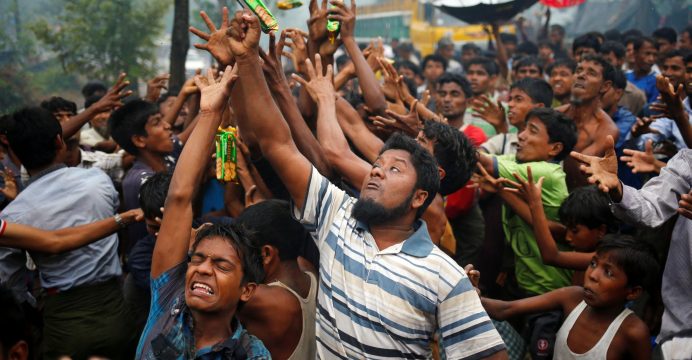 Bangladesh is not expecting much help from foreign donors as it forges ahead with plans to relocate 100,000 Rohingya refugees to an uninhabited island, an undertaking that does not yet have a timeline, a state minister said in an interview.

The minister of state for foreign affairs, Mohammed Shahriar Alam, told Reuters on Friday that Bangladesh was paying the entire roughly $280 million to build homes and fortify the muddy island in the Bay of Bengal from cyclones, and that it was mulling a formal request for international funds.

No refugees who fled a military crackdown in Myanmar would be moved there against their will, he added. 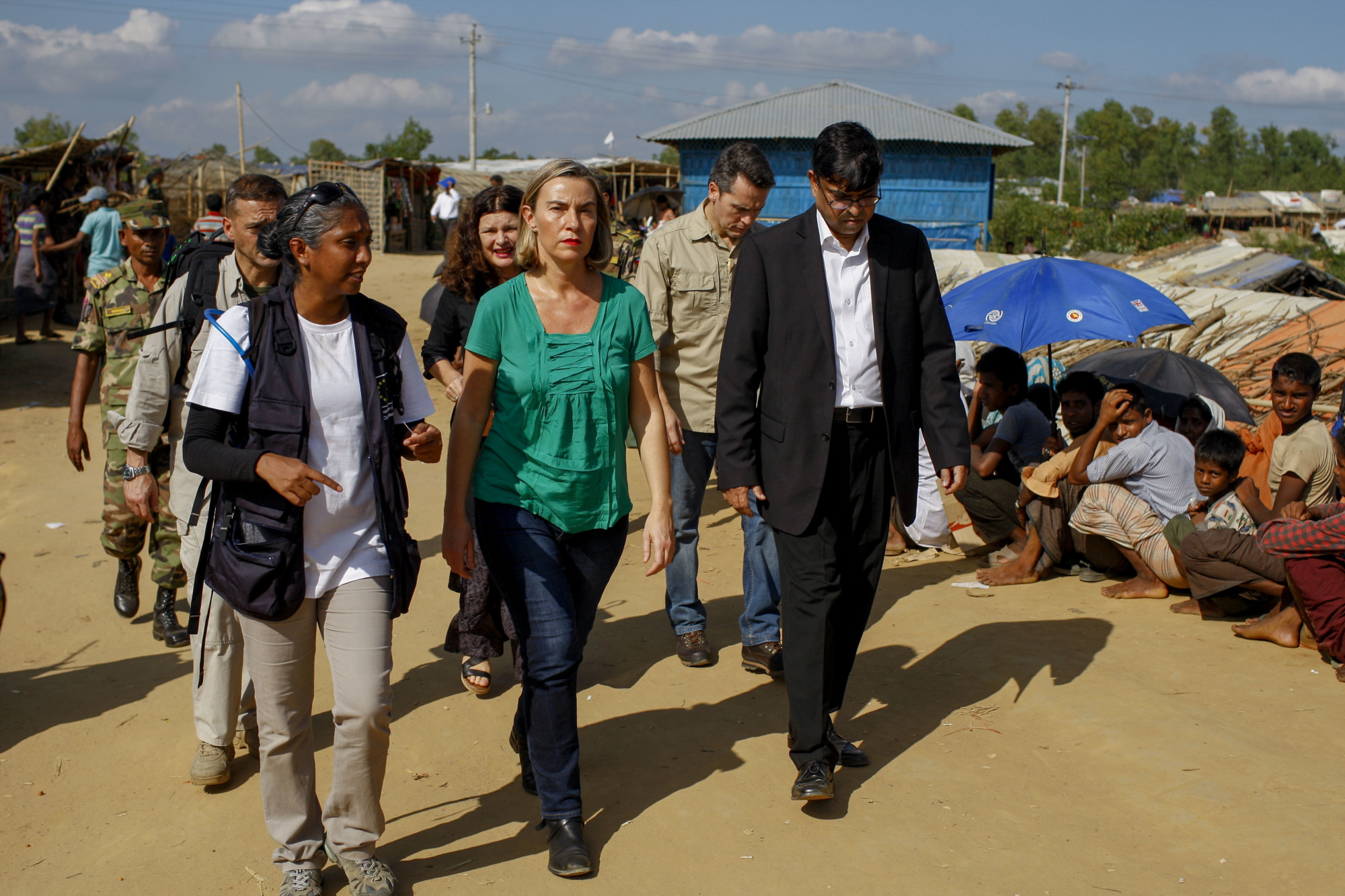 Some 700,000 Rohingya Muslims crossed the border from Myanmar’s Rakhine state since August, and are in cramped camps at Cox’s Bazar. Because a repatriation deal between the neighbouring countries has been delayed, Bangladesh aims to prepare new homes on the nearby island, called Bhasan Char, before the onset of seasonal monsoon rains that could come in late April.

“We don’t have a timeline because it’s a lot of money,” Alam said at Bangladesh’s United Nations office in New York. “We are so far building it with our own finances. I am not very hopeful about how much funds the international community will be able to raise.”

The latest wave of refugees joined about 300,000 Rohingya already in Bangladesh, one of the world’s poorest and most crowded countries, who fled previous bouts of violence. A UN coordination branch has separately requested $951 million for immediate relief.

Alam pointed to blueprints of construction on the island 30km from the mainland, and said one plan could be to bring potential donors there.

He brushed off as “misunderstandings” concerns raised by humanitarian groups such as Amnesty International that the silt island was vulnerable to flooding. “Some people raised concerns about Bhasan Char (but) there is absolutely no reason to be concerned because we are building an embankment,” he said.

Bangladesh sees the island as a temporary arrangement for refugees but has given conflicting signals on how much freedom they would have to leave once there.

Alam said Bangladesh shared the building designs with the Organisation of Islamic Cooperation, which suggested “we engage people, countries and organisations to come help and contribute” to the cost. “We are yet to do it,” the minister said. “We haven’t decided on that.”