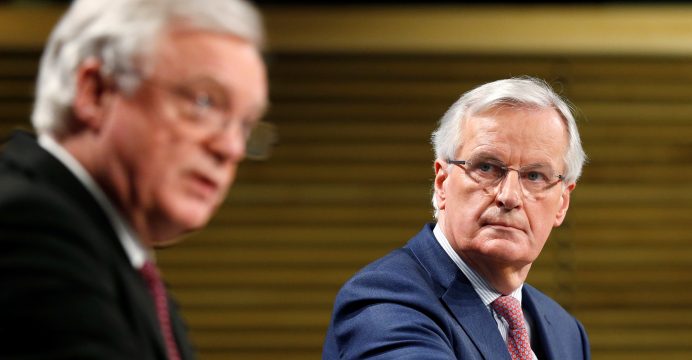 Failure to reach a backstop deal for the border between the Irish Republic and British-ruled Northern Ireland by June could put the UK’s final withdrawal agreement from the European Union at risk, Ireland’s deputy prime minister said on Monday.

“We have to try to get a withdrawal agreement and a withdrawal treaty signed off on before October, and I think on that particular issue Ireland has a very specific issue … and that’s the Irish border issue,” Deputy Prime Minister Simon Coveney said during a visit to Sweden.

“Hopefully we can have that done by June, but if we don’t have it done by June, then I think obviously, we have to raise some serious questions as to whether it is possible to finalize a withdrawal treaty at all.”