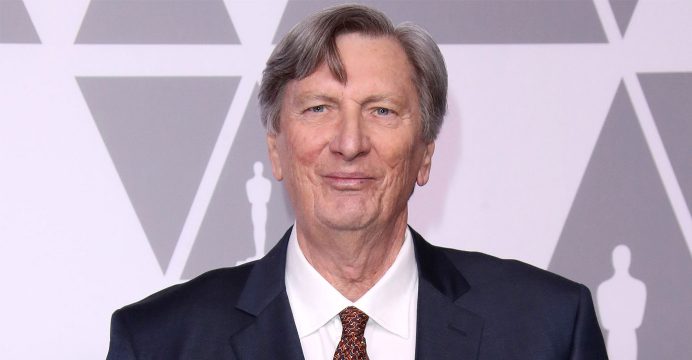 The president of the Academy of Motion Picture Arts and Sciences, the organization behind the Oscars, has denied a sexual harassment allegation, Variety reported on Saturday, reports Reuters.

In a memo sent to academy staff, President John Bailey said allegations in Hollywood trade publications that he tried to touch a woman inappropriately a decade ago on a movie set were untrue, Variety reported.

A representative for Bailey did not immediately respond to a request for comment. Reuters could not independently confirm any of the allegations.

Bailey, a cinematographer whose credits range from “Groundhog Day” to “How to Be a Latin Lover,” said in the memo that media reports describing complaints to the academy were false and served only to tarnish his 50-year career, Variety reported.