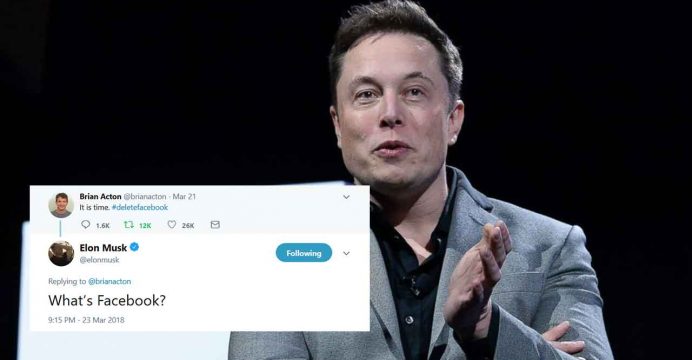 Verified Facebook pages of Elon Musk’s rocket company SpaceX and electric carmaker Tesla Inc (TSLA.O) disappeared on Friday, minutes after the Silicon Valley billionaire promised on Twitter to take down the pages when challenged by users. 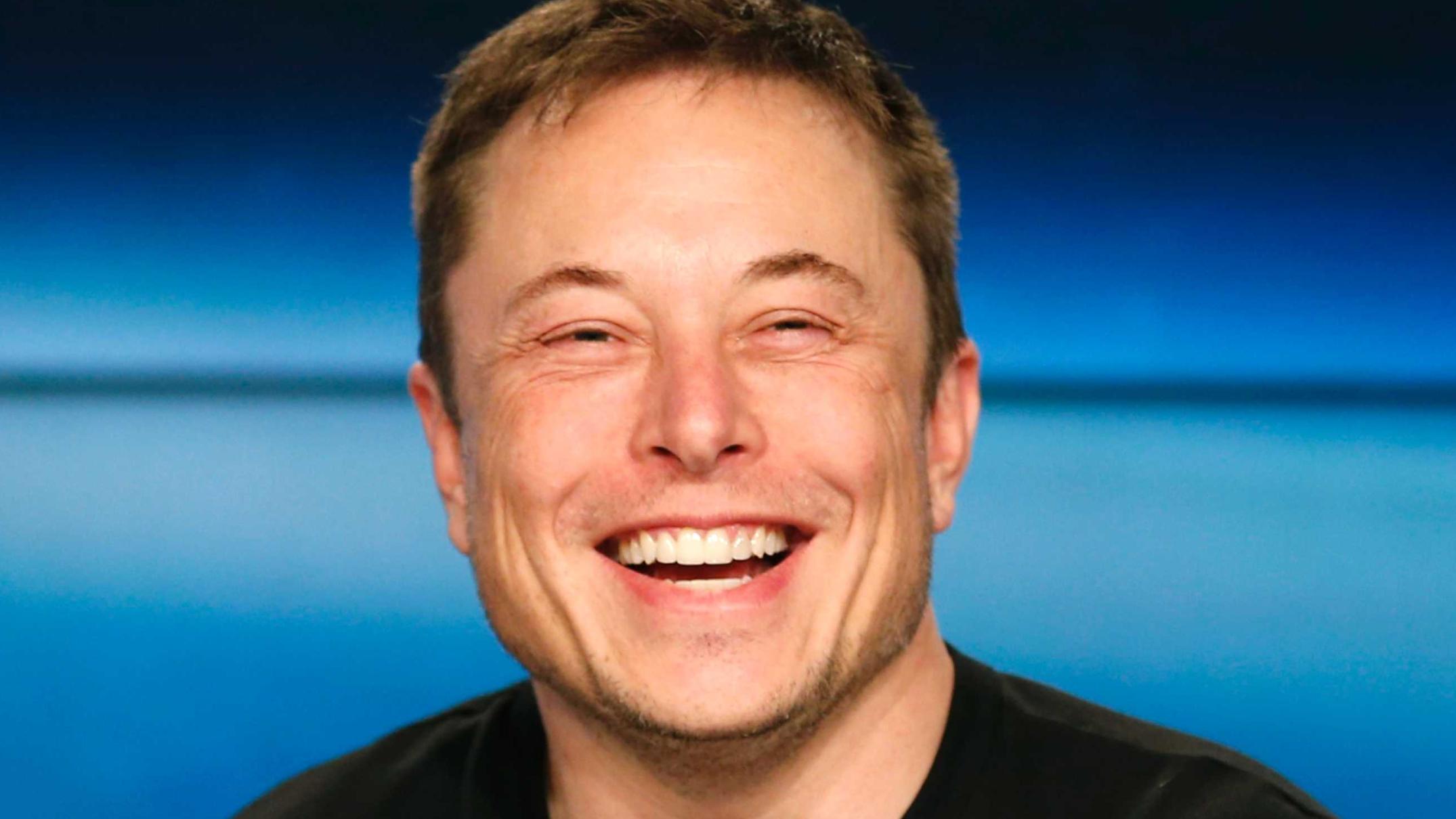 “Delete SpaceX page on Facebook if you’re the man?” a user tweeted to Tesla Chief Executive Musk. His response: “I didn’t realize there was one. Will do.”

Facebook pages of SpaceX and Tesla, which had millions of followers, are no longer accessible.

Musk had begun the exchange by responding to a tweet from WhatsApp co-founder Brian Acton on the #deletefacebook tag.

The hashtag gained prominence after the world’s largest social network upset users by mishandling data, which ended up in the hands of Cambridge Analytica – a political consultancy that worked on U.S. President Donald Trump’s 2016 election campaign.

Many users also urged the billionaire to delete the profiles of his companies on Facebook’s photo-sharing app Instagram.

“I don’t use FB & never have, so don’t think I’m some kind of martyr or my companies are taking a huge blow. Also, we don’t advertise or pay for endorsements, so … don’t care.”

Musk has had run-ins with Facebook Inc (FB.O) founder Mark Zuckerberg in the past.

Last year, a war of words broke out between Musk and Zuckerberg over whether robots will become smart enough to kill their human creators.

When Zuckerberg was asked about Musk’s views on the dangers of robots, he chided “naysayers” whose “doomsday scenarios” were “irresponsible.” (reut.rs/2HWadYQ)

In response, Musk tweeted: “His understanding of the subject is limited.”