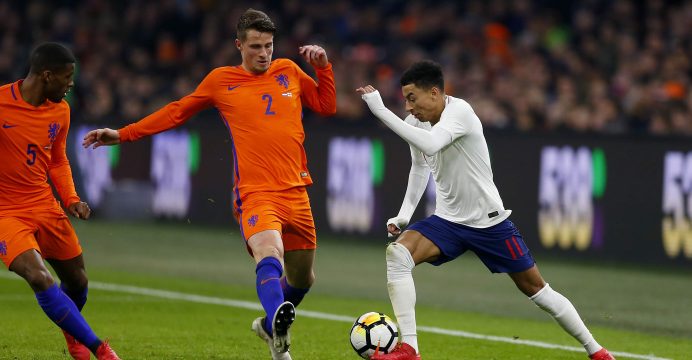 Jesse Lingard scored his first England goal as a reshaped side beat the Netherlands 1-0 in an Amsterdam friendly on Friday.

This was England’s last away match before they travel to Russia for this year’s World Cup finals and they were rewarded with a well-deserved win against a Dutch side who will be one of the major absentees from the showpiece tournament.

The result gave England their first win over the Netherlands since manager Gareth Southgate was a member of the side that triumphed 4-1 at Wembley during Euro 96. 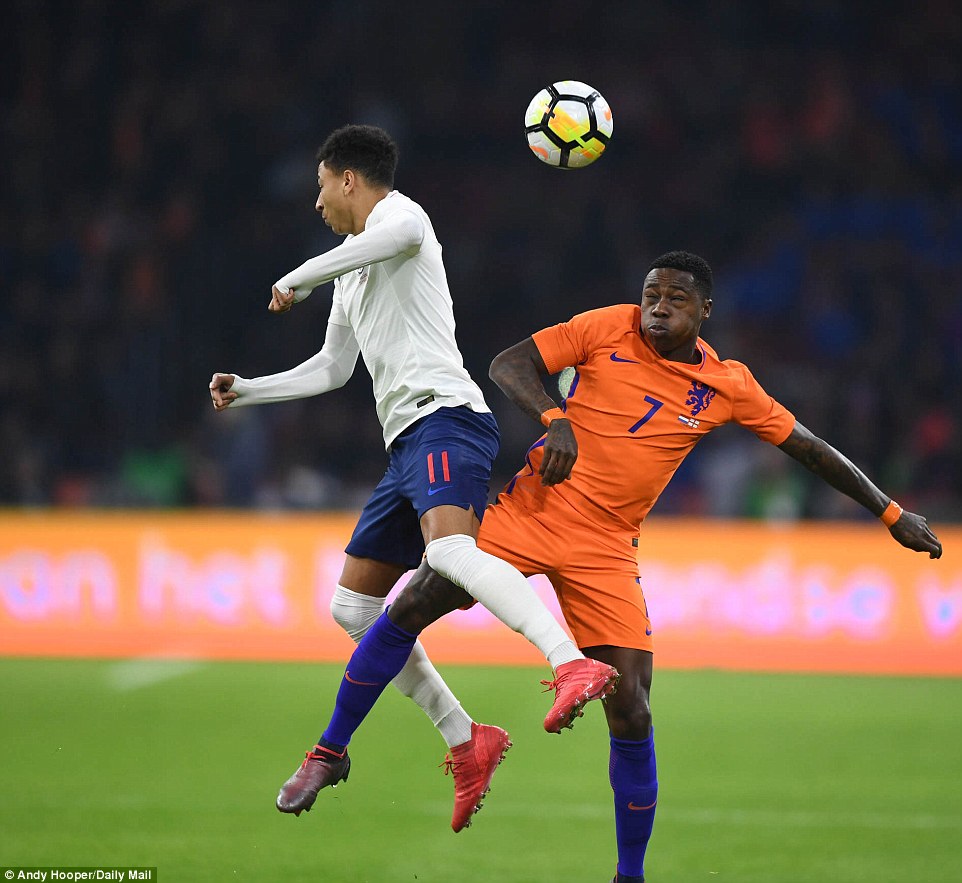 It also condemned Dutch great Ronald Koeman to defeat in his first match as manager of the Oranje.

Several England players advanced their case for World Cup selection, with just next week’s friendly at home to Italy to come before Southgate picks his squad.

“It was a good test for us, we came away from home and controlled the game,” Southgate told ITV Sport.