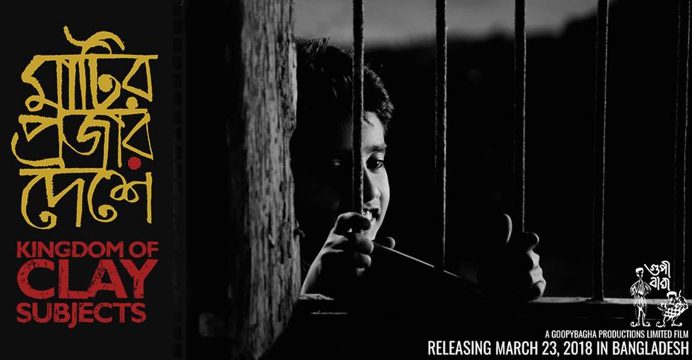 Independent bangla film “Matir Projar Deshe” to get release today, The end of the long wait!

“Kingdom of Clay Subjects (Matir Projar Deshe)”, an independent film directed by Bijan Imtiaz and Arifur Rahman is being released today on March 23rd at Star Cineplex and Blockbuster Cinema of Dhaka and Upohar Cinema Hall of Rajshahi.

The story of the film surrounds a 10-year-old boy Jamal who loves his carefree life with his mother in rural Bangladesh, until the day his childhood friend and playmate is forced to become a child bride. Isolated and lost, Jamal finds the world a harsh reality when his hopes of getting new friends and attending school collide with his mother’s past.

At the beginning this film is going to get released only at 3 cinema halls, About this topic, the film producer Arifur Rahman explains that they are not taking this film for commercial purposes. Rather, how much acceptance the film get from the audience. On the basis of that, Gopi Bagha Productions will think of expanding in more cinema halls. 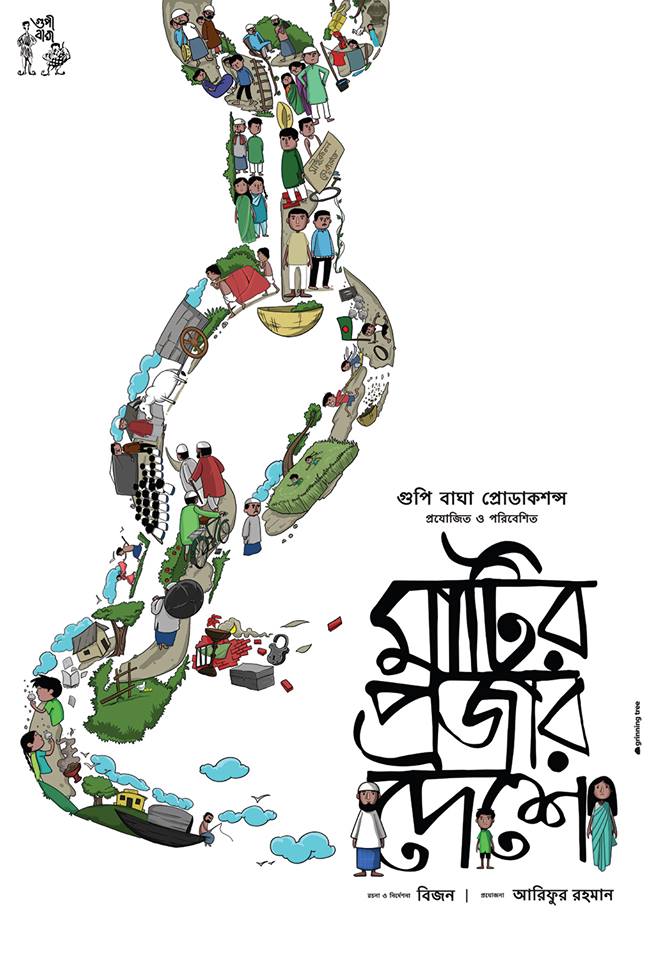