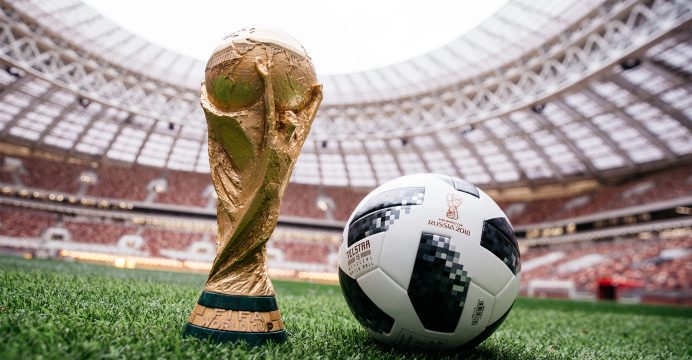 The World Cup is not immune from the threat of match-fixing, experts have warned, with sophisticated monitoring systems in place to identify suspicious activity during the tournament in Russia.

Jake Marsh, head of integrity at digital media group Perform, which supplies live sports video to bookmakers, said there was no room for complacency despite the global nature of the event.

He said factors such as national pride and the impression — sometimes false — that all the players are well-paid, did not mean the World Cup would not be targeted.

“We have had World Cup qualifiers that have been proved as fixed,” said Marsh, who was speaking at the Betting on Football conference at Chelsea’s Stamford Bridge ground on Wednesday. “So why wouldn’t they go into the main tournament? 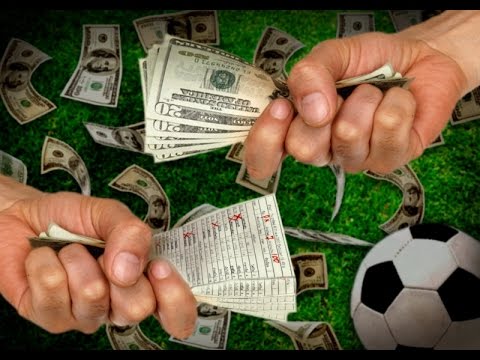 “We looked at a friendly match last year between two international sides, one of whom couldn’t afford to pay their hotel bill and might be featuring at the World Cup.”

“The vulnerabilities are there even though they are international sides so quite rightly (world governing body) FIFA have monitoring in place at the World Cup,” added Marsh, who has been involved in fighting corruption for more than a decade.

Gilles Maillet, sport integrity director of La Francaise des Jeux (FDJ), which operates the French national lottery, said it is a fallacy to think fixers always pick events that could be below the radar.

“It is very clear and a point worth making that many people think most fixers focus on low-level competitions because it is easier to fix and involves less expense to them,” said the Frenchman.

“On the other hand, with the amount of transactions you have at large events it can be more difficult to detect the fix, which can be hidden behind the large amounts of money that are bet.”