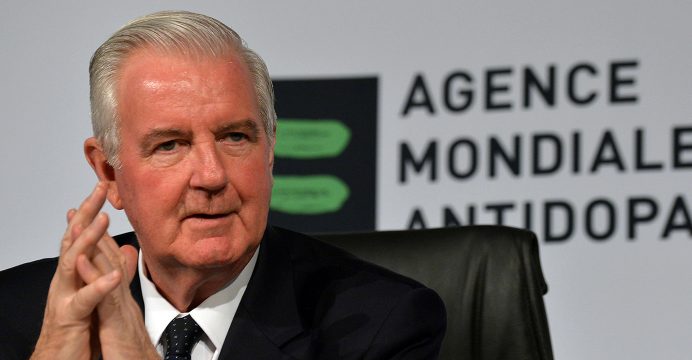 Reedie also told Reuters that he hoped world soccer’s ruling body FIFA would clear up allegations of doping in Russian football before this year’s World Cup in Russia starting in June.

Russia’s anti-doping agency RUSADA has been suspended since 2015 after a WADA commissioned report revealed alleged widespread doping in the country. 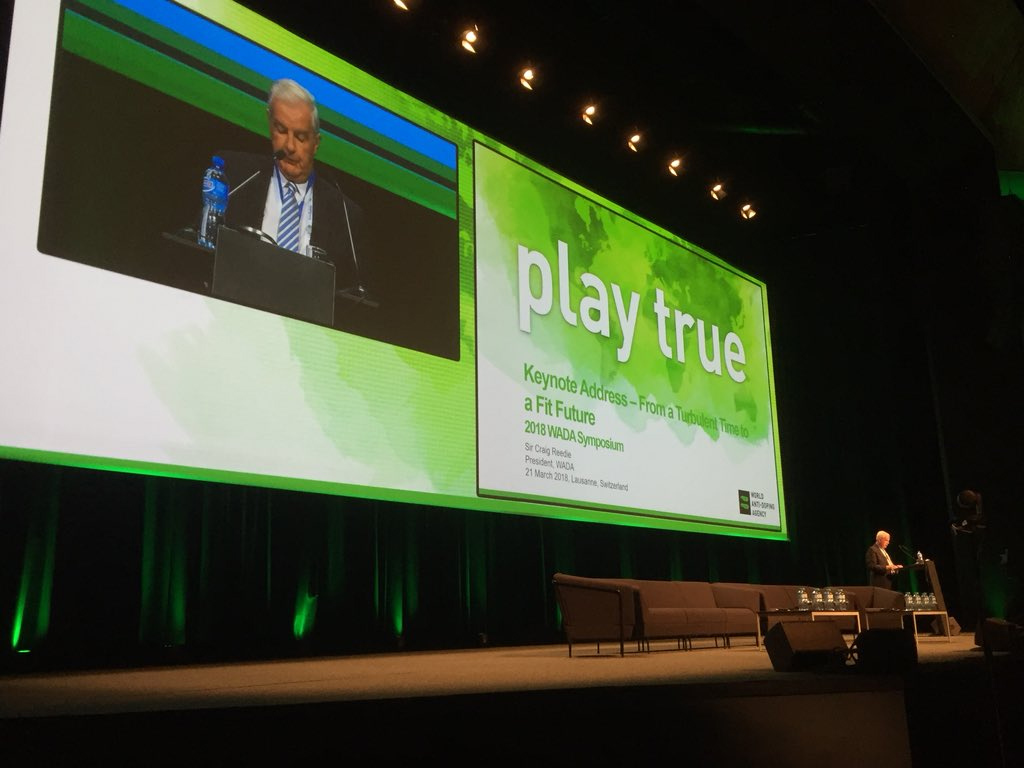 A further report the following year by Canadian sports lawyer Richard McLaren found that more than 1,000 Russian competitors were involved in a conspiracy to conceal positive drug tests over a period of five years and soccer was among more than 30 sports involved.

Earlier on Wednesday, Reedie said Russia’s refusal to acknowledge the systemic doping alleged in the McLaren report and its failure to allow access to Moscow’s suspended anti-doping laboratory were blocking its return.

He said Russia and WADA has been discussing the two points for 15 months but he denied any suggestion of a stalemate.