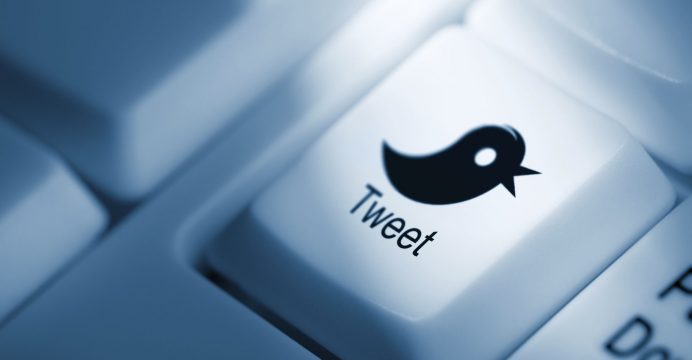 Scotland’s three most powerful female politicians have called on Twitter to do more to stop online abuse and harassment of women.

Sturgeon said she was worried about the impact on young women who might be attracted to leadership roles.

“What makes me angry when I read that kind of abuse directed at me is that I worry that it is putting the next generation of women off politics,” she said.

Davidson, who is gay, said she received homophobic abuse on Twitter and Dugdale said she had received three death threats in six years.