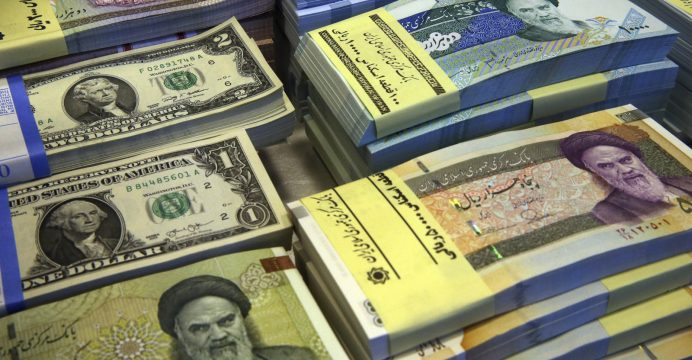 The threat of a global trade war and a steady message from the Federal Reserve on U.S. interest rates pushed the dollar to its lowest in over a month on Thursday and took Europe’s main share markets into the red.

It was the dollar’s third decline in four sessions and helped Britain’s pound GBP= to a six-week high before a Bank of England meeting expected to lay the foundations for another UK rate increase in coming months. 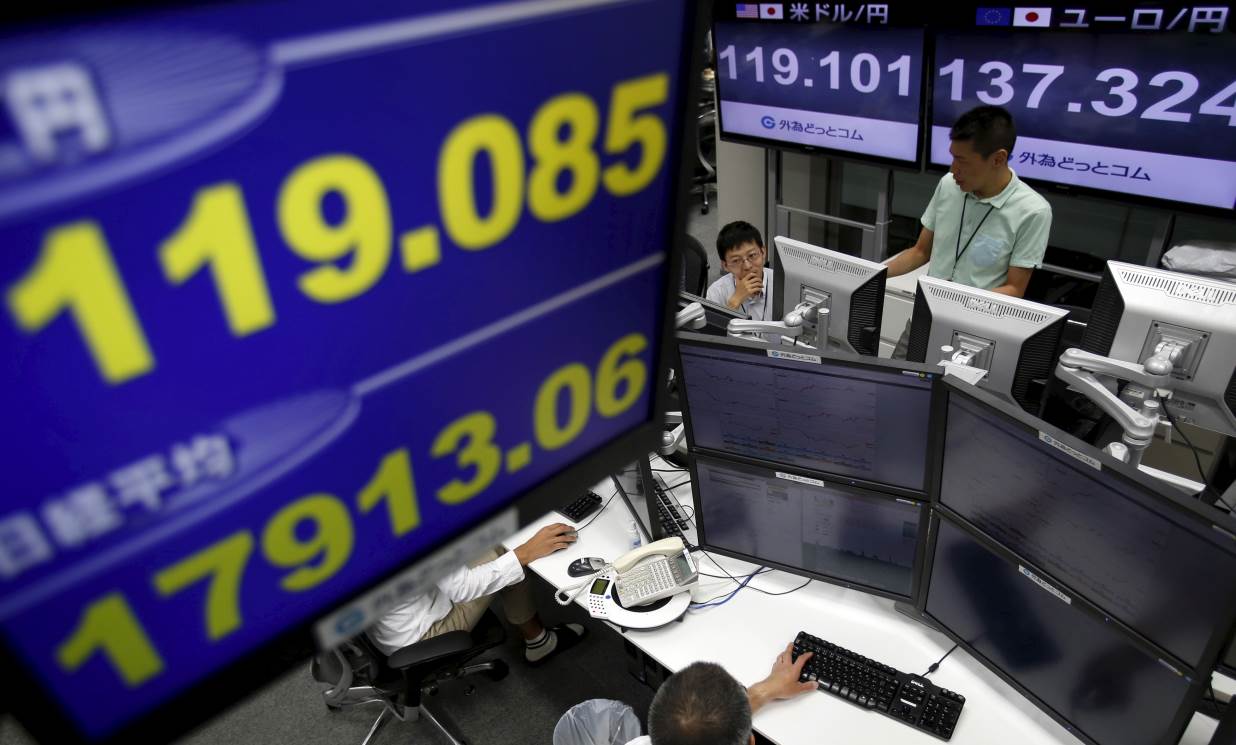 The Fed raised its key rate by 25 basis points to 1.75 percent on Wednesday and flagged at least two more increases were likely this year. But it stopped short of pointing to the three that some economists had been predicting.

China also nudged up its borrowing costs overnight, as Beijing braced for new tariffs from U.S. President Donald Trump on Chinese imports worth as much as $60 billion.

Not all Fed bulls were discouraged, though. “Over the balance of the year we do think they will move to four hikes,” said JP Morgan Asset Management’s Seamus Mac Gorain, highlighting the impact of recent fiscal stimulus.

“Trade tariffs are a risk, of course, but more open economies,” such as Mexico or the euro zone “could be more at risk than the U.S.”

In the currency market, the British pound GBP= to $1.4171, its highest in more than a month. British wage data published on Wednesday bolstered expectations the Bank of England would signal a May rate increase after its monetary policy meeting on Thursday.

“The threat of protectionism is dampening the mood in the German economy,” said Clemens Fuest, the chief of the Munich-based Ifo institute, which published the business sentiment data.