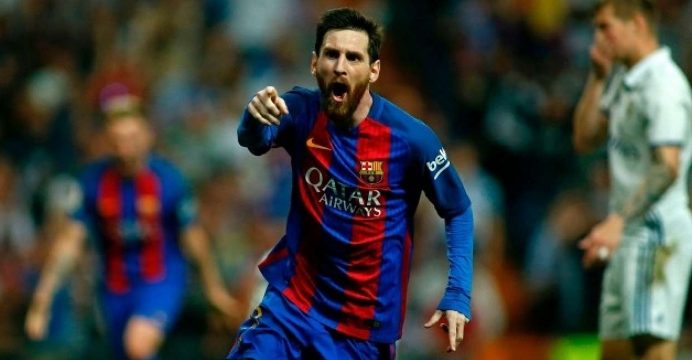 After putting Chelsea to the sword in the Champions League midweek, Messi scored for the sixth game in a row against Athletic at the Camp Nou to propel Barca closer to the domestic title.

“Every day he discovers something new, something different, he’s very aware of what he has to do, what the team needs from him at each moment,” Barca coach Erneste Valverde said of Messi, the Spanish league’s leading scorer this season with 25 goals.

“Many times it seems that the coach has to teach the players, but what the coach really does is learn alongside them as things go on. We hope to keep on learning together.” 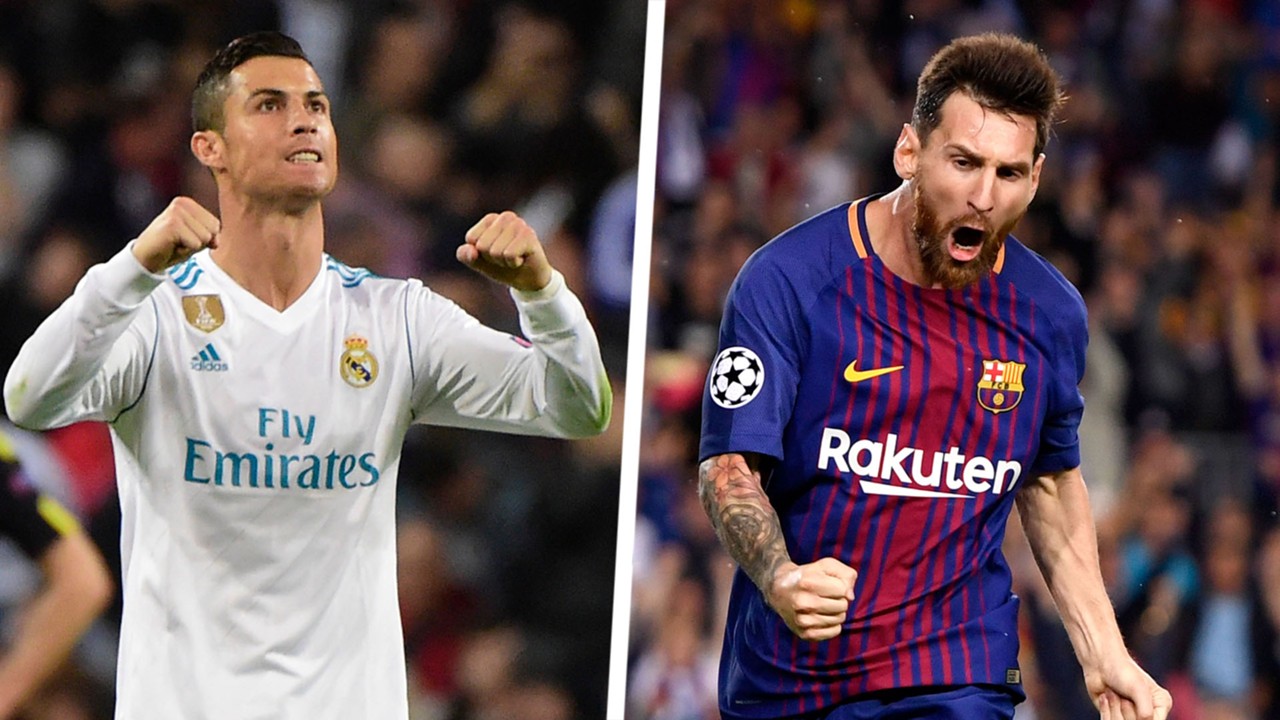 Not to be outdone by his greatest rival, Cristiano Ronaldo then hit four goals as Real Madrid downed Girona 6-3 to move into third place, albeit still 15 points off Barcelona.

A dominant start from Barca yielded the opening goal after just eight minutes as Messi found Jordi Alba out on the left, his pull-back neatly side- footed into the far corner by Paco Alcacer, filling in for the suspended Luis Suarez.

The hosts looked a constant threat early on and Philippe Coutinho was denied a second when he rattled the woodwork, while Ousmane Dembele should have done much better with just Kepa Arrizabalaga to beat.

But the Athletic goalkeeper was powerless to keep out a crunching low drive from Messi on the half hour, the Argentine taking a touch to control a pass from Dembele before lashing home.

Coutinho, the club’s record signing, struck the woodwork for a second time as he tried to lob Kepa after latching onto a clever lofted pass from Paulinho, who then smacked a curling shot of his own against the upright.