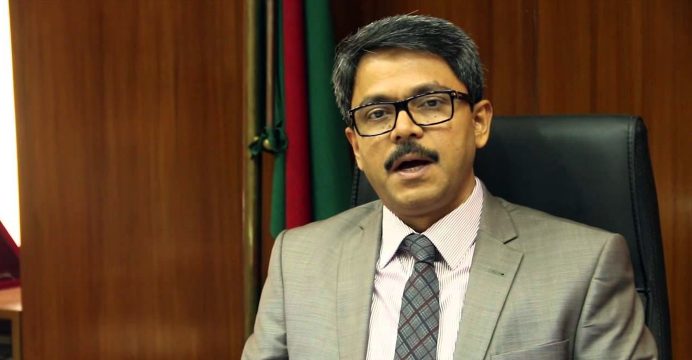 The UN Committee for Economic, Social and Cultural Rights (CESCR) has commended endeavors and achievements of Bangladesh in the realization of human rights.

The committee came up with the appreciation at the first review of the national report of Bangladesh at the 63rd session of the committee for the International Covenant on Economic, Social, Cultural Rights held in Geneva, Switzerland on March 15-16, said a press release here yesterday.

The review was conducted by 18 members of the committee, who took part in the two-day dialogue, and asked questions to the delegation of Bangladesh in relation to the present status of implementation of ICESCR and share future plans. 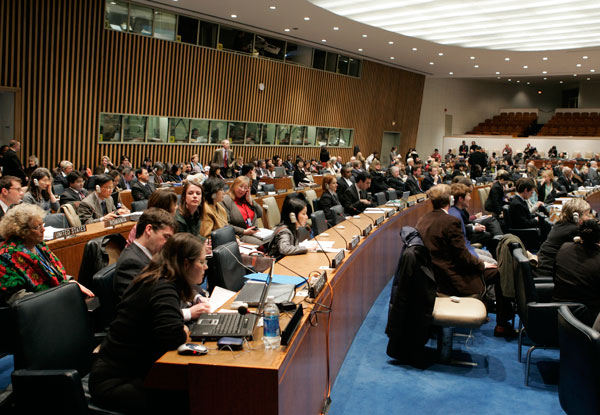 Alam mentioned the vision of Bangabandhu Sheikh Mujibur Rahman in the realization to the economic, social and cultural rights of the people of Bangladesh, and highlighted various legislative and policy measures as well as plans of action and programmes.

He also highlighted how the government under the leadership of Prime Minister Sheikh Hasina progressively realized the peoples’ right to work, adequate standard of living, education, social protection, and right to form trade unions, and addressed the issues of discrimination, equality, protection of family.

To respond to the question of addressing the issues of discrimination, the state minister highlighted, inter alia, the wide base of the social safety net, the 15th amendment of the constitution in the protection of rights of the ethnic minorities. In this regard he mentioned that Bangladesh ranked 34th in the world in the Inclusive Development Index.

The Committee members appreciated Bangladesh government’s commitment and sincere efforts in addressing the challenges in the realization of the human rights.

They also commended Bangladesh for hosting more than one million Rohingyas.

In the closing remarks, the Chair of the Committee Virginia Bras Gomez and the Rapporteur for the Bangladesh review Sandra Liebenberg congratulated Bangladesh for its graduation from LDC and said that it is a tribute to the efforts that Bangladesh has made in the social, economic and cultural sector.

She praised the Bangladesh delegation for a very constructive dialogue with highly positive spirit and sincere answers to the questions raised during the review.

The state minister assured that Bangladesh would work in close cooperation with the committee, and would submit its next periodic report on time.