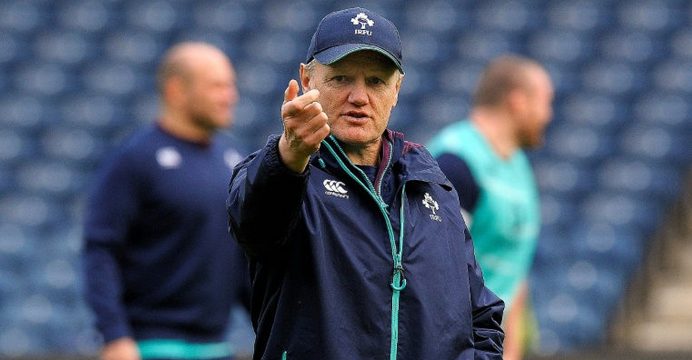 The eyes of the rugby union world will turn to Twickenham on Saturday as Ireland try to jump the “final hurdle” that will see them win just their third grand slam.

Some 70 years since they completed their first clean sweep in the old Five Nations, Ireland will match their 1948 and 2009 predecessors if they see off England on St Patrick’s Day, having wrapped up the title with a week to spare.

Deposed Six Nations champions England are reeling from their first back- to-back defeats under coach Eddie Jones following away losses to Scotland and France.

Another reverse could see England, who have not lost a Six Nations match at Twickenham since 2012, finish the Championship in a lowly fifth place.

Yet victory would see England leapfrog Ireland back into second position in the global rankings behind world champions New Zealand.

“It isn’t going to take just an ordinary performance and England certainly are not just going to hand us a victory,” said Ireland captain and hooker Rory Best.