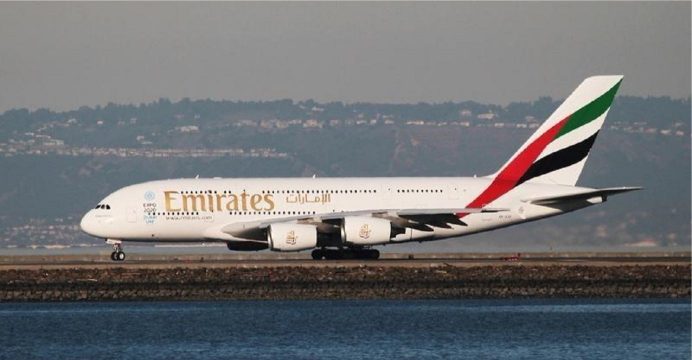 The crew member was already dead before taking her to the hospital.

An Emirates crew member has died after falling out of an emergency door of an aircraft parked at Uganda’s Entebbe airport, a hospital official said.

Francis Sekandi, a spokesman for the Kisubi hospital where the female crew member was taken for emergency treatment following the fall on Wednesday, confirmed her death, reports BSS.

“We received her from the Civil Aviation Authority in an ambulance, but she was already dead,” Sekandi said on late Thursday.

Uganda’s Civil Aviation Authority said an investigation into the incident has been opened. 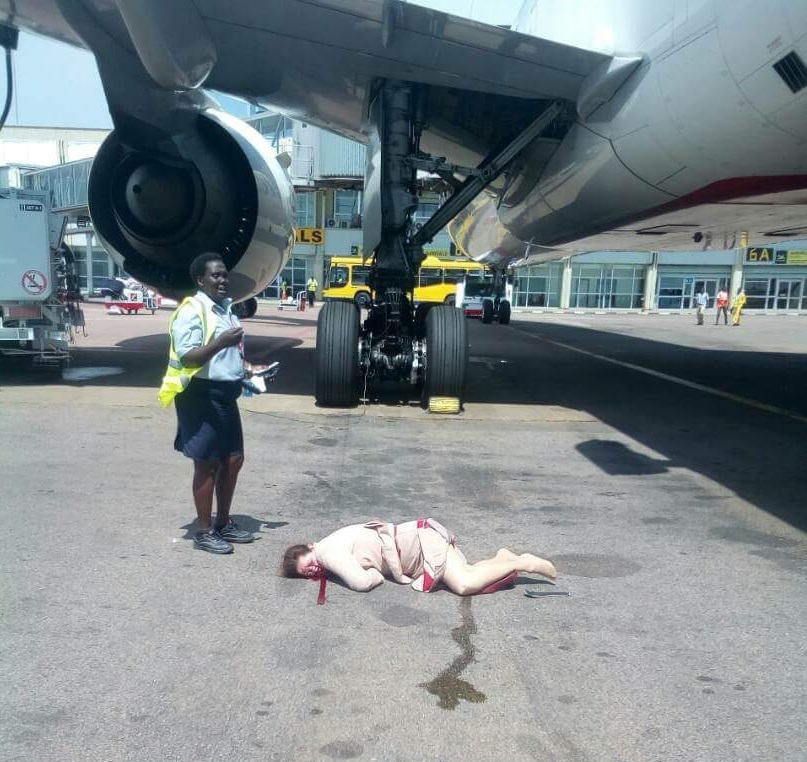 A photo of the incident at Entebbe Airport in Uganda

“A female member of the crew appeared to have opened the emergency door and unfortunately fell off an Emirates aircraft that had safely landed and parked,” it said in a statement.

One witness, Isaac Seremba, who works at the airport, described the fall from one of the stationary plane’s emergency exits as an apparent “suicide” attempt.

Local newspaper The Daily Monitor also cited unnamed sources as saying the woman appeared to have jumped intentionally from the plane.

Emirates meanwhile said “a member of our cabin crew, unfortunately, fell from an open door while preparing the aircraft for boarding”.

The airline promised to “extend our full cooperation to the authorities in their investigation,” the Dubai-based carrier said in a statement.