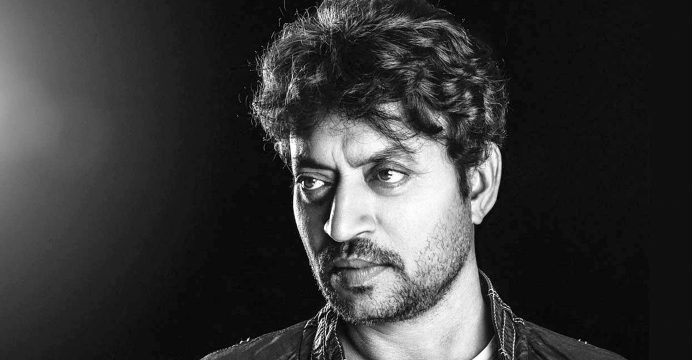 Indian actor Irrfan Khan, whose roles in Hollywood films such as “Slumdog Millionaire”, “The Amazing Spider-Man” and “Life of Pi” have brought him fame, has been diagnosed with a tumor and is traveling overseas for treatment, he said on Friday.

Khan did not comment on whether the tumor was cancerous, but dismissed Indian media reports that had speculated he was suffering from brain cancer. He did not say where he would be seeking treatment or for how long.

“Learning that I have been diagnosed with neuroendocrine tumor has admittedly been difficult, but the love and strength of those around me, and that I found within me, have brought me to a place of hope,” he said in a Twitter message. 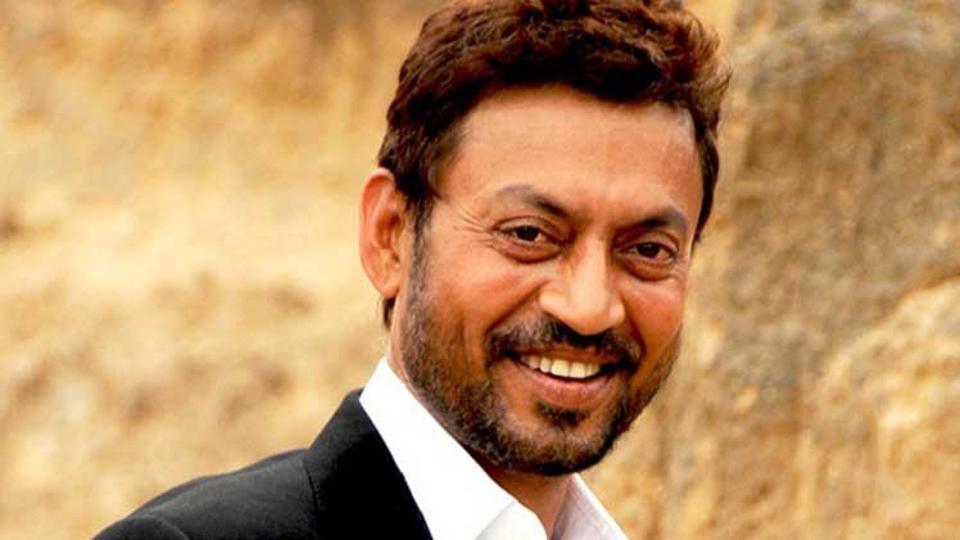 Tumors originating in the cells of the neuroendocrine system are rare. They can develop in the intestines or pancreas, and may prove cancerous.

Khan had sparked speculation with a revelation on Twitter this month that he was suffering from a rare disease.

“To those who waited for my words, I hope to be back with more stories to tell,” he said on the social network on Friday.