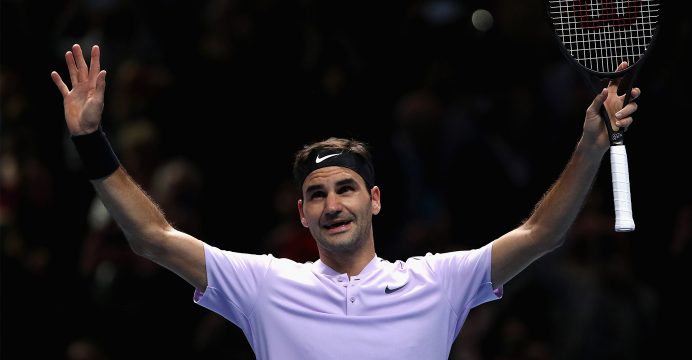 Roger Federer says even though he reclaimed the No. 1 ranking and captured his 20th career Grand Slam title in January he still has plenty to prove on the ATP Tour.

“You always have. As much as I like to tell you ‘it doesn’t matter how I play here’ I didn’t come here to lose first round two and two,” Federer said on Thursday.

“As little pressure as there seems to be, there is always pressure on the top guys.

“You are always the centre of attention and expectations are there.

“I am definitely in a good place. I also feel that I have less to prove today than in the past, but that doesn’t mean I don’t want it badly. I need to have that drive to be successful.”

Federer was speaking ahead of his opening match in at the ATP Masters at Indian Wells.

The defending champion has enjoyed a perfect start to 2018, winning in Melbourne and the Rotterdam Open, and taking his career singles title tally to 97.

Federer will open the defence of his Indian Wells title by playing a second-round match against either American Ryan Harrison or Federico Delbonis of Argentina.

Federer comes into the elite event as the oldest ATP number one in history. In the Open era, only American Jimmy Connors has won more titles than Federer, with 109.

Federer has spent a record 306 weeks at No. 1. He reclaimed the honour a couple of weeks ago in Rotterdam and he will remain No. 1 if he reaches the semi-finals in Indian Wells. 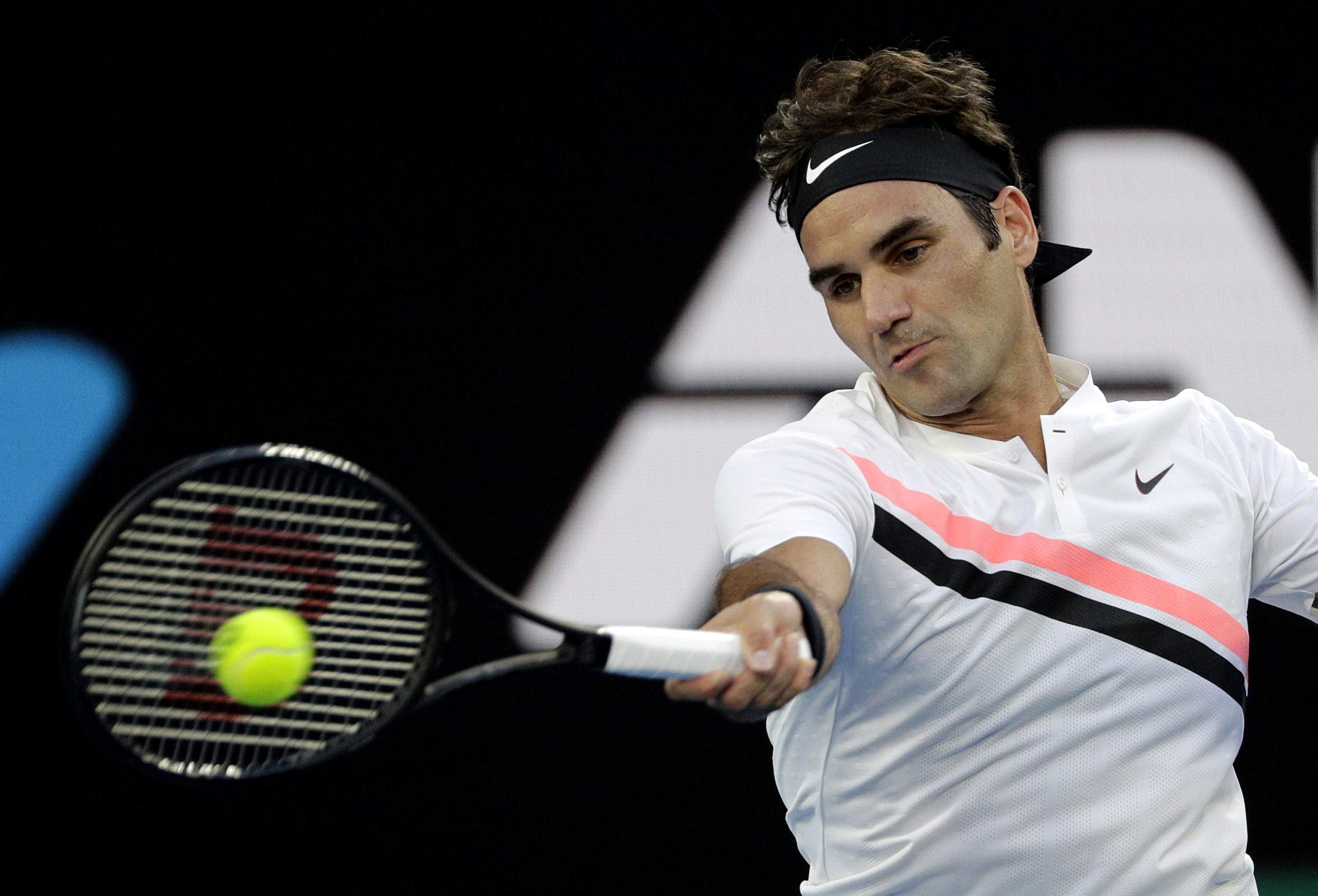 He said the older he gets the more he appreciates the top ranking.

“The feeling of getting back to No. 1 is deeper and gratifying because when you are old you know how much work you put into it,” he said.

“In 2004 when I finally got to No. 1 it was a relief because I had blew my chance earlier in Montreal when I lost to (Andy) Roddick. I thought, Oh man, hopefully I get to number one in the world one day.

“When I finally got it, I just felt like I’d probably deserved it. I had played a lot.”

Federer said getting back to the top spot was a big motivator at Rotterdam.