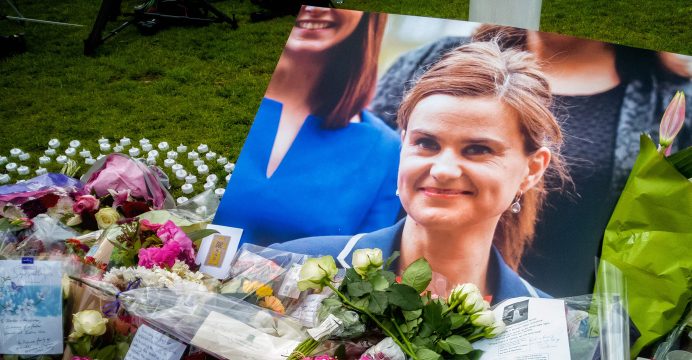 International Development Secretary Penny Mordaunt has paid tribute to MP Jo Cox’s humanitarian work and called for everyone to “raise their game” to make gender equality a reality, ahead of this year’s International Women’s Day.

At 7 March the headquarters of mobile technology industry association the GSMA, in the City of London, Ms Mordaunt will announce new UK aid support to help grassroots organisations working on issues that were close to Jo’s heart. 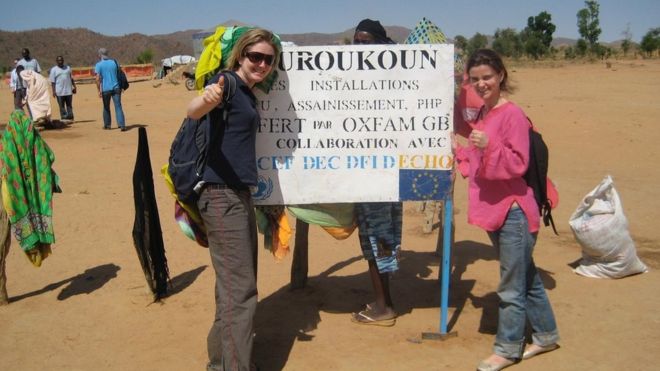 International Development Secretary Penny Mordaunt said,”Jo was a dedicated humanitarian who fought for gender equality at home and in developing countries and her passion and commitment will continue to support the world’s most disadvantaged and disenfranchised women through these new UK aid grants.”

Ms Mordaunt will also call for everyone to step up and make gender equality a reality, as part of the Department for International Development’s (DFID) new vision to make sure the voices of women and girls in the world’s poorest countries are heard. 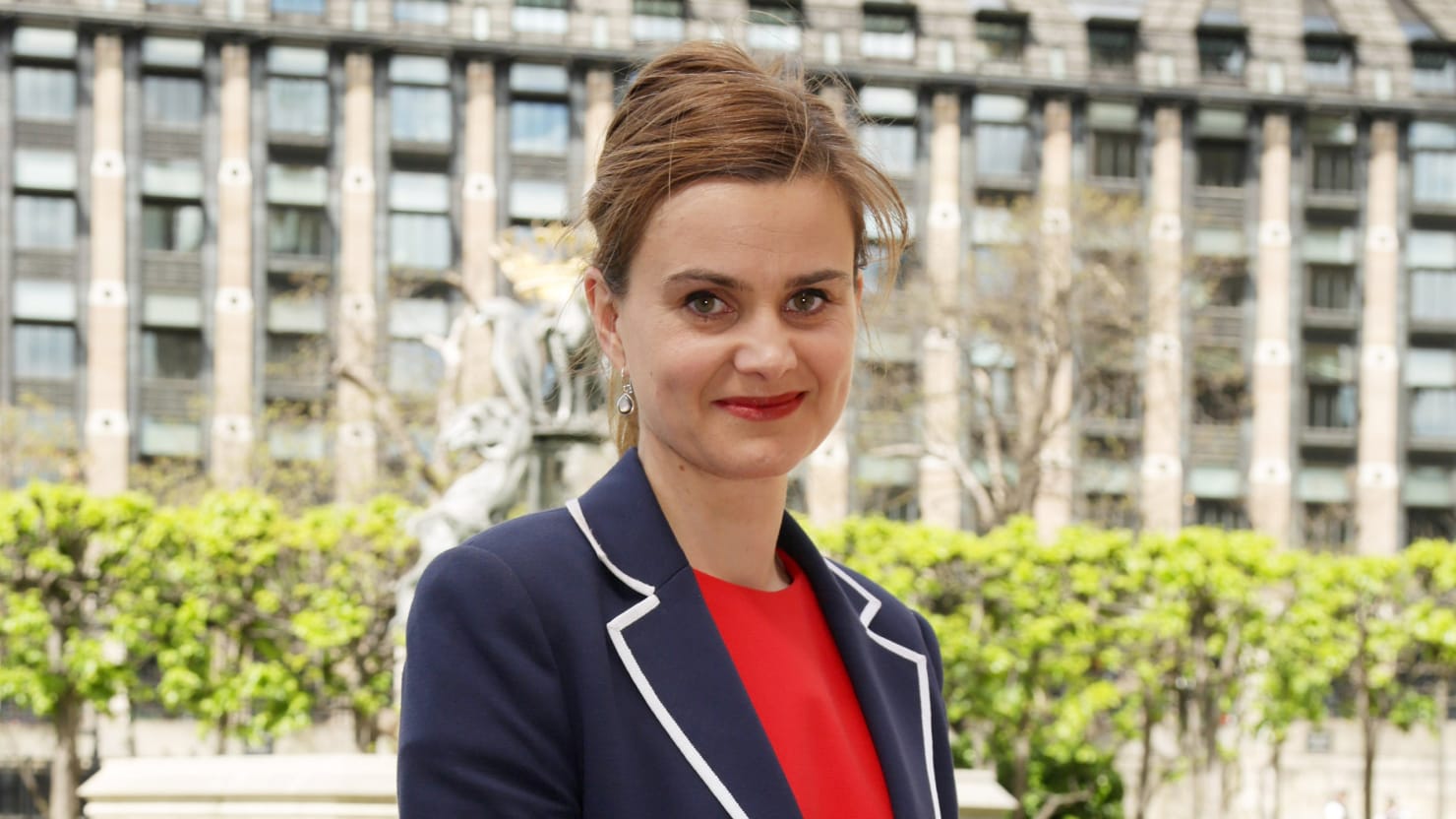 MP Jo Cox, 41, died after being shot as many as three times after an altercation.

The Jo Cox Memorial Grants will be given to projects in developing countries that are working to get the voices of girls and women heard when holding power-holders to account, helping them find jobs and become financially independent and making access to family planning services easier. The fund will also help strengthen grassroots organisations’ capacity for predicting identity-based violence earlier.

Jo Cox’s sister Kim Leadbeater said, “It’s wonderful to have the Jo Cox Memorial Grants being launched today – for every life that is touched by these grants, they will make a real difference and they will be money well spent.”

DFID is supporting the GSMA to narrow the gender gap on mobile phone ownership in order to unlock the benefits that mobile and internet can bring, for example giving women access to financial services, educational resources and digital health services.