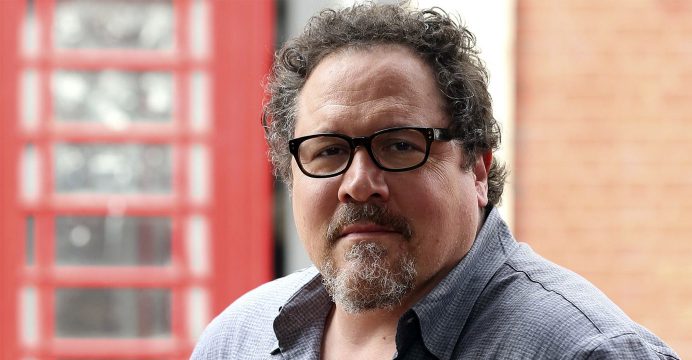 Jon Favreau, director of the ‘Iron Man’ and ‘Jungle Book’ movies, will write and produce a live-action ‘Star Wars’ series for an upcoming Walt Disney Co streaming service, the company announced on Thursday.

Favreau previously voiced a character in the animated series “Star Wars: The Clone Wars” and has a role in the May 2018 film “Solo: A Star Wars Story.” He is currently producing Disney’s remake of “The Lion King” movie.

“If you told me at 11 years old that I would be getting to tell stories in the Star Wars universe, I wouldn’t have believed you,” Favreau said in a statement. “I can’t wait to embark upon this exciting adventure.”

Disney is developing the “Star Wars” series for a family-oriented, direct-to-consumer streaming service it plans to launch next year as the media and theme park company aims to capture online viewers who are leaving traditional television.

The new series does not yet have a release date, Disney said.