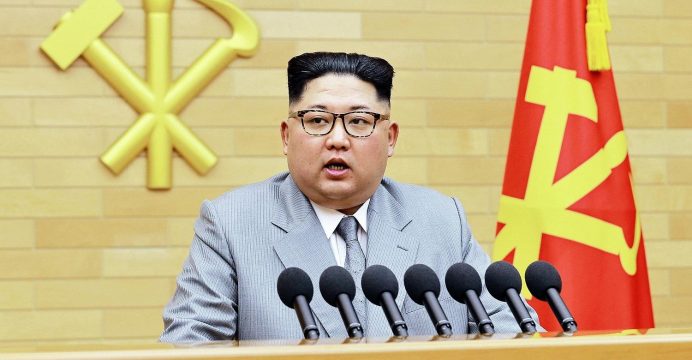 South Korea’s Moon says sanctions on North to stay, too early to be optimistic

South Korean President Moon Jae-in said on Wednesday sanctions on North Korea will not be eased for the sake of a summit between the two sides as Chinese state media repeated Beijing’s line that talks are the only way to end the nuclear standoff.

South Korean officials met North Korean leader Kim Jong Un on Monday in the first such encounter of its kind and said he had expressed his willingness to denuclearize if his country’s security is assured. 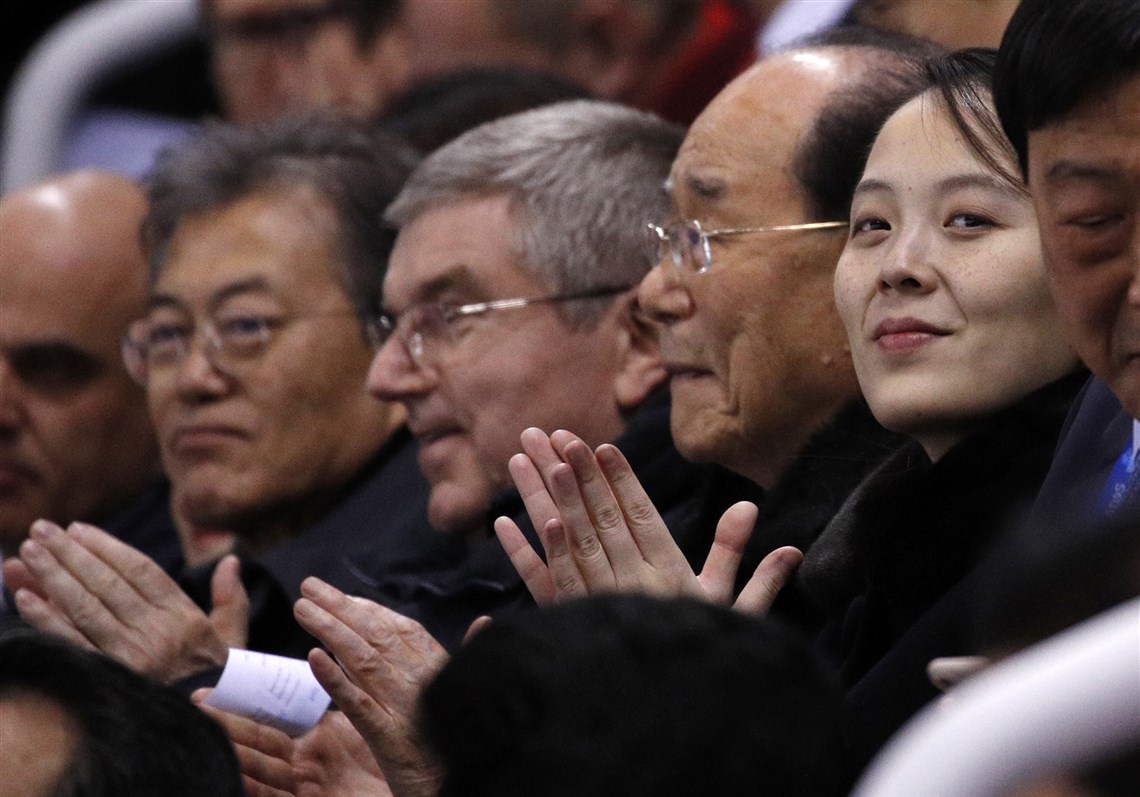 Tensions rose to the highest level in years over North Korea’s nuclear and missile programs, which it pursues in defiance of U.N. Security Council resolutions, with shrill, bellicose rhetoric coming from both Kim Jong Un and Trump.

North Korea has boasted of its plans to develop a nuclear-tipped missile capable of reaching the mainland United States. But fears of all-out war eased last month, coinciding with North Korea’s participation in the Winter Olympics in the South.

“From looking at the news or Twitter, I believe President Trump is positive about the results of the North Korea visit (by South Korean officials),” Moon told political party leaders

“However, as this is just the beginning, I believe we are not at a situation yet where we can be optimistic.”

Moon added he had no plans for an easing of sanctions.

“Just because there are talks ongoing between North and South Korea doesn’t mean international sanctions can be eased,” said Moon. “There cannot be an arbitrary easing of sanctions; we do not wish to do that and I tell you now it is impossible.”

South Korea’s goal was the denuclearization of North Korea, nothing less, said Moon in comments distributed by the Blue House.

“We cannot have things like the prevention of nuclear proliferation or a moratorium as a final goal,” said Moon.

North and South Korea are technically still at war because their 1950-53 conflict ended in a truce, not a peace treaty. The North defends its weapons programs as necessary to counter U.S. aggression. The South hosts 28,500 U.S. troops, a legacy of the war.

North and South next month will have the first meeting between their leaders since 2007 at the border village of Panmunjom, Chung Eui-yong, head of the South Korean delegation, said on Tuesday.

Leaders around the world have also met the apparent breakthrough with guarded optimism, wary of repeating past negotiations that failed to prevent Pyongyang from developing nuclear weapons and intercontinental ballistic missiles.

South Korean officials who met the North Korean leader will leave for Washington on Thursday. Chung said he had a verbal message from Kim Jong Un that he will relay to U.S. officials but it was unclear whether he would meet Trump.

After returning from the United States, Chung will visit China and Russia, while Suh Hoon, the head of South Korea’s intelligence agency, will head to Japan to brief officials.