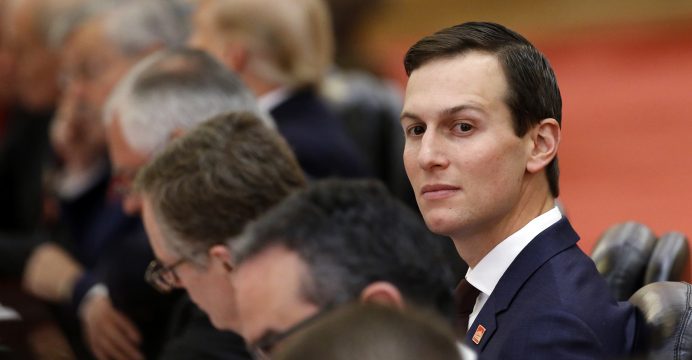 The visit by Trump’s son-in-law comes after Trump and Pena Nieto late last month postponed plans for the Mexican leader’s first visit to the White House. 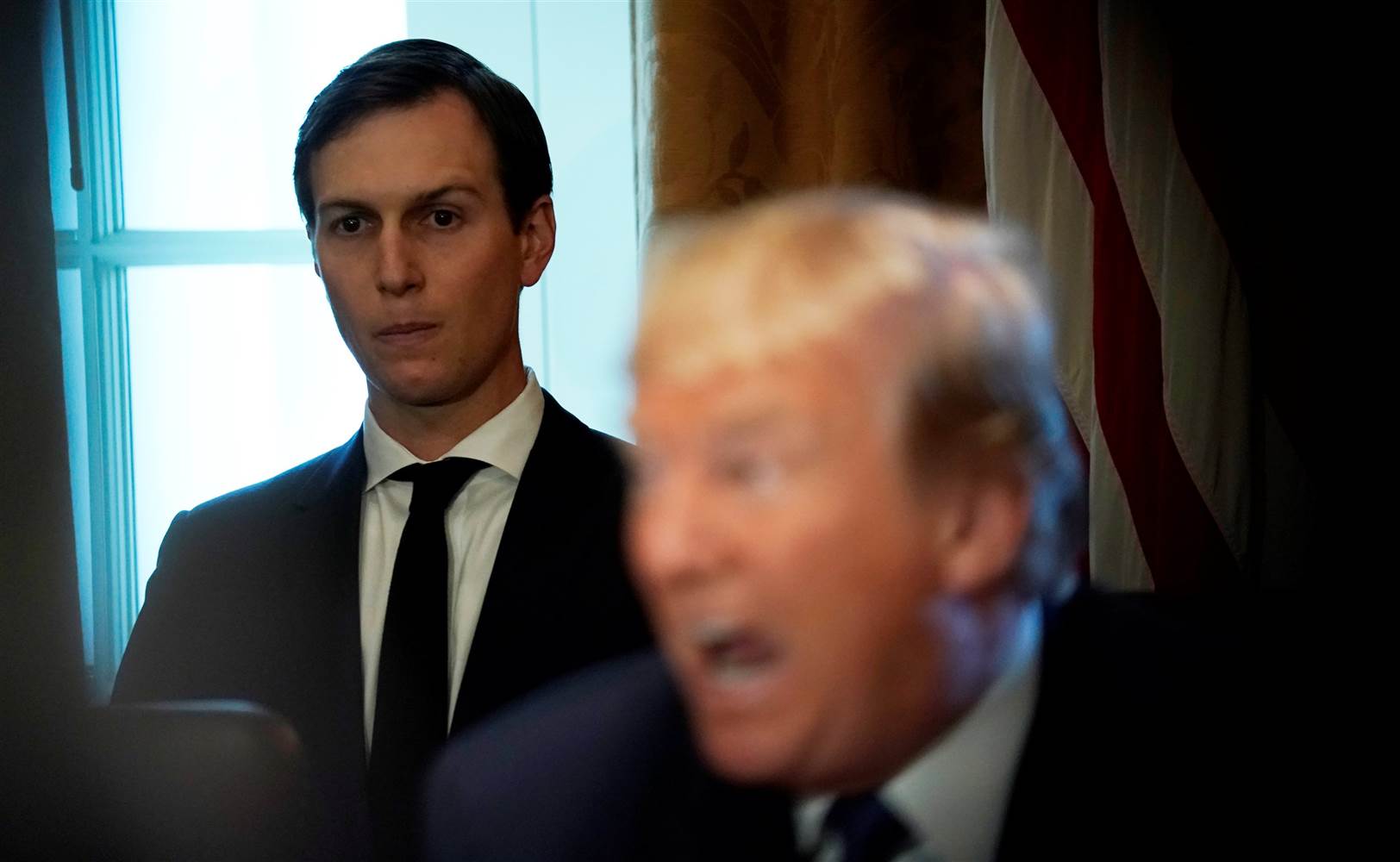 The Mexican foreign ministry announced Kushner’s trip in a statement late on Tuesday. A senior U.S. administration official confirmed the visit, adding that meetings will focus on security, immigration and trade, among other issues.

Trump wants Mexico to pay for the wall he wants built to keep out illegal immigrants. Mexico’s leaders have consistently rejected the demand, and the planned White House summit was postponed following a telephone call between the two leaders that turned sour over Trump’s insistence.

On Monday, as the latest round of the negotiations over a revamped North American Free Trade Agreement (NAFTA) were wrapping up, Trump repeated that the trade deal was bad for the United States and that Mexico was not doing enough to stop drugs flowing into the country.

Some analysts in Mexico view the visit as a chance to repair a key U.S. relationship and for Kushner to prove his usefulness to the White House.

“I see it as one of the few things of consequence that he can do that don’t require security clearance,” said Agustin Barrios Gomez, a former federal congressman and head of the working group on the future of U.S.-Mexico relations at the Mexican Council on Foreign Relations.

Mexican officials did not say whether the plans for a Trump-Pena Nieto summit was on the agenda.