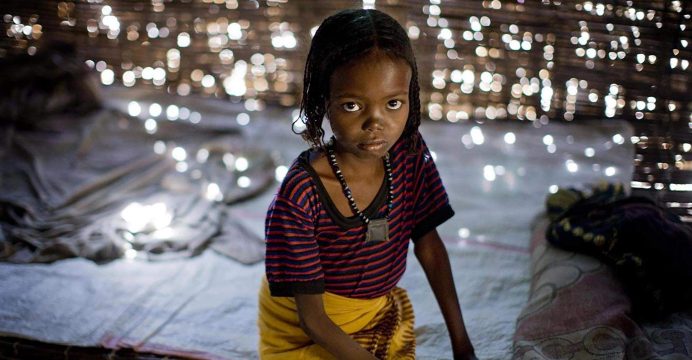 About 68 million girls face female genital mutilation between 2015 and 2030, according to new research by UNFPA, the United Nations Population Fund.

The new figures project that the current estimates of 3.9 million girls mutilated each year will rise to 4.6 million by 2030, unless massively scaled-up efforts are taken urgently to prevent that from happening. The increase is due to projected population growth in communities that practice mutilation. More than 200 million women live with female genital mutilation today. 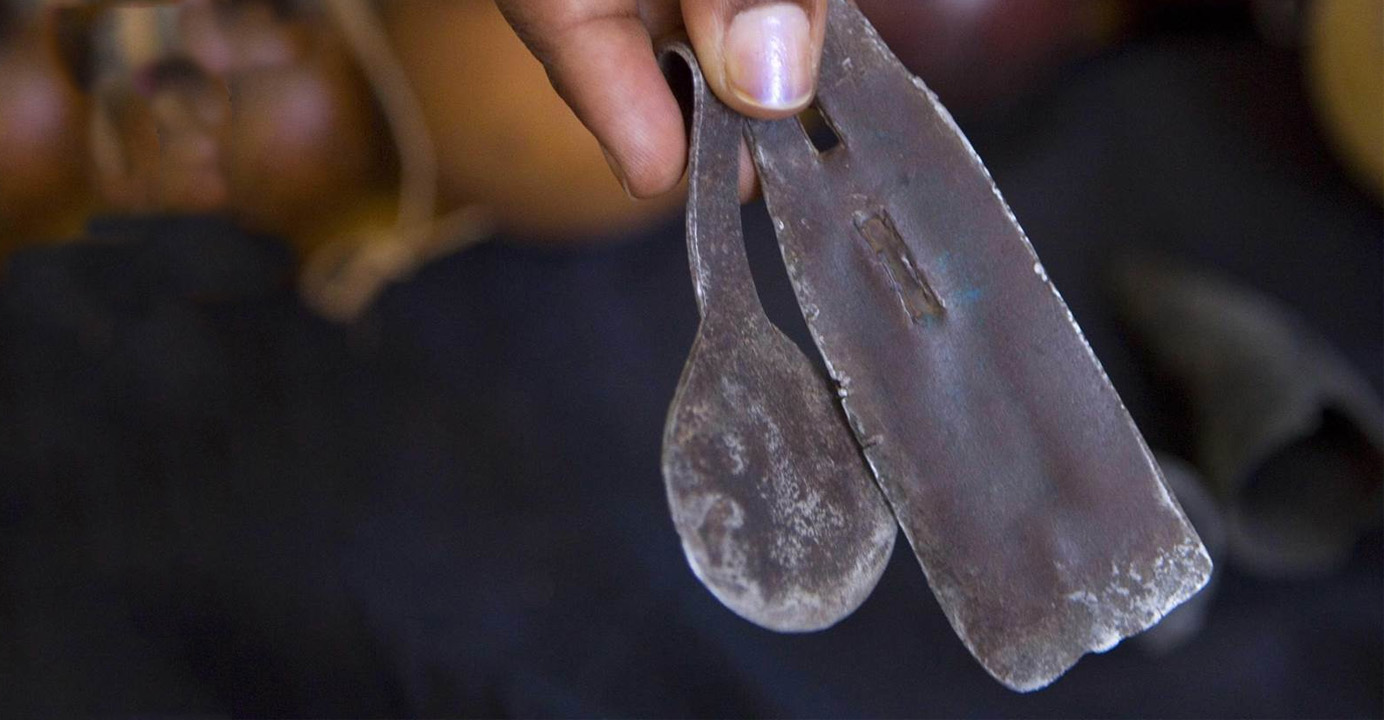 “The new figures show just how far we have to go to eliminate female genital mutilation,” said UNFPA Executive Director Dr. Natalia Kanem. “The good news is we know what works. Greater political will, community engagement, and targeted investments are changing social norms, practices and lives. We need to quickly step up these efforts to make good on our collective pledge to end female genital mutilation by 2030.”

The new numbers come from a more robust method to generate age-specific risk data for mutilations. The data were then combined with United Nations world population estimates to project overall risk. The new figures now also include data from Indonesia, where the revised method captured the approximately 1 million girls facing mutilation in their first year of life. 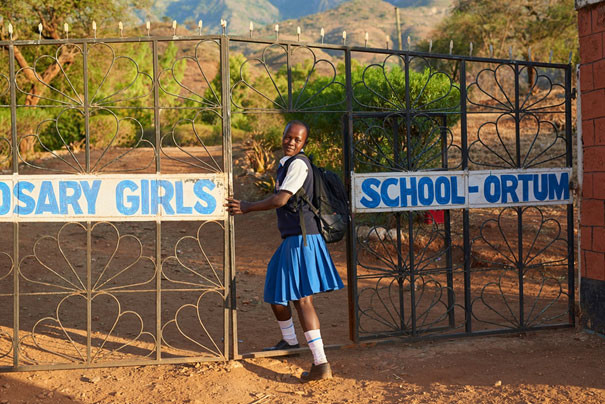 Although the risk of a girl being mutilated is about one-third lower than it was three decades ago, more of them will face mutilation as girls’ populations increase.

The world marks the International Day of Zero Tolerance for Female Genital Mutilation today, 6 February. UNFPA, along with UNICEF, leads the largest global programme to speed-up the elimination of female genital mutilation.

“UNFPA remains committed to supporting communities in fighting to end this harmful practice, which has no place in the 21st century,” said Dr. Kanem.