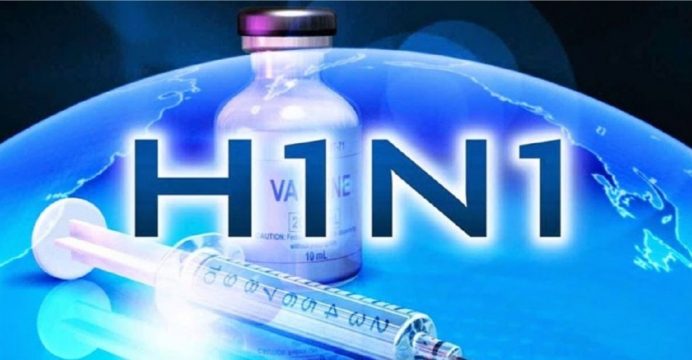 A man has died of the H1N1 flu virus in a hospital in Hungary, national news agency MTI said on Tuesday, quoting regional daily Eszak-Magyarorszag.

Janos Orosz, head of intensive care in the hospital in the northern city of Satoraljaujhely, told the paper that the B strain of the virus, also known as swine flu, had been identified. There is a ban in place on visits to that hospital and to several others in Hungary, MTI said, reports Reuters.