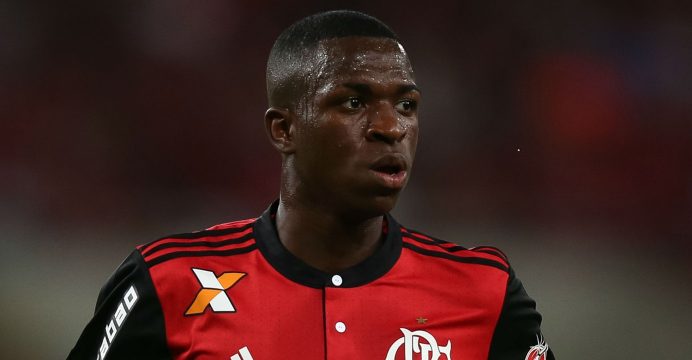 Recruited for $45 million (36.5 million euros) by Real Madrid last year, the rising star from Rio de Janeiro side Flamengo has done everything to persuade fans that he really is the next big thing. And he’s only 17.

When the Spanish giant put down that kind of money last May for Vinicius it looked like a gamble. After all, he’d played just two professional games at the time.

Nine months later, his performances for Flamengo has eased any fears and as soon as he turns 18 in July he’ll be on a plane to join the reigning European champions.

“I talk from time to time to (fellow Brazilian players at Madrid) Casemiro and Marcelo. I went to Madrid at the end of last year and I got to know more players, like Cristiano Ronaldo,” he told AFP. 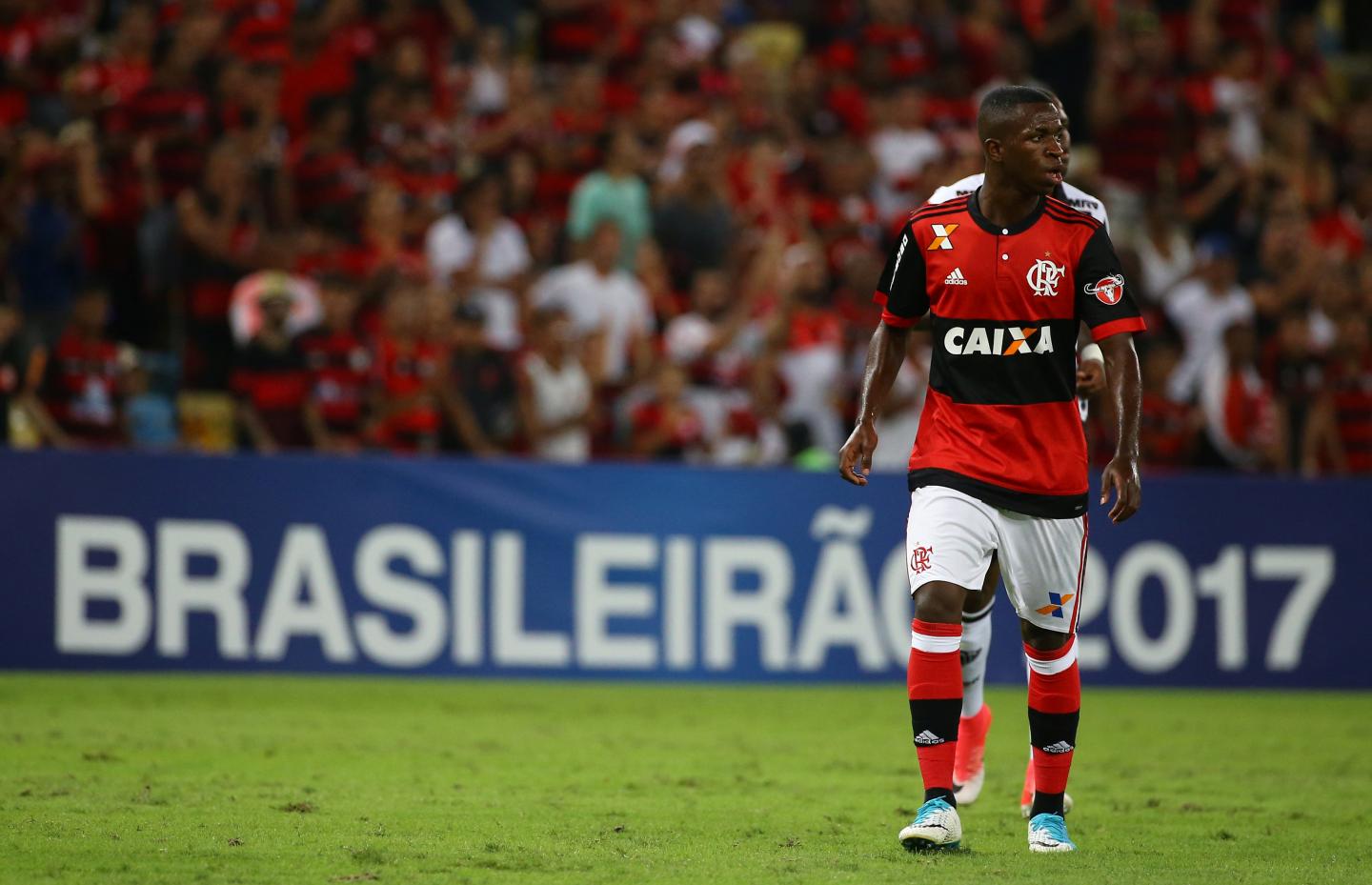 “It’s a fantastic club, but everything in its good time. For now, I am focused on Flamengo,” he said in emailed comments.

With his horizons rapidly expanding, Vinicius hopes he can even get called up for this summer’s World Cup in Russia. After all, the great Ronaldo went at 17 with the Cup-winning team to the United States in 1994, even if he didn’t play.

Another Brazilian legend, Ronaldinho, gave him the idea.

“We met not long ago and he told me that they often take a younger player so he can get close to the others. He told me to stand by,” Vinicius told Globoesporte.com last week.

With Neymar now facing an anxious wait to be fit for the finals, Vinicius’s chances might have risen.