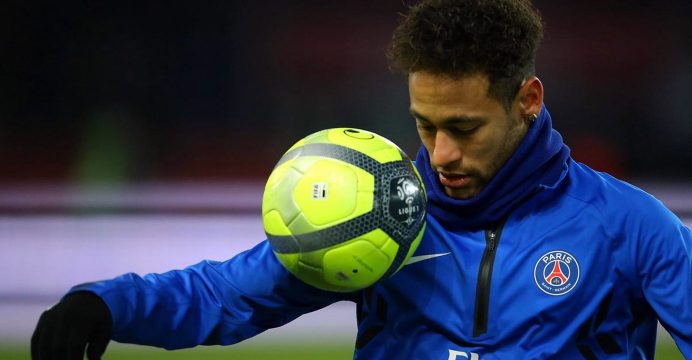 Brazil and Paris Saint- Germain superstar Neymar was to leave hospital Sunday after a successful operation on his broken foot, but it will be six weeks before doctors know when the world’s most expensive player can train again.

Neymar was due to be discharged early in the morning from the Mater Dei hospital in Belo Horizonte, 24 hours after surgery to repair a fractured fifth metatarsal in his right foot.

The operation was declared a complete success.

Now the question is whether the 26-year-old can catch any of PSG’s remaining season, and even what kind of shape he’ll be in at the start of Brazil’s World Cup campaign in Russia this June. 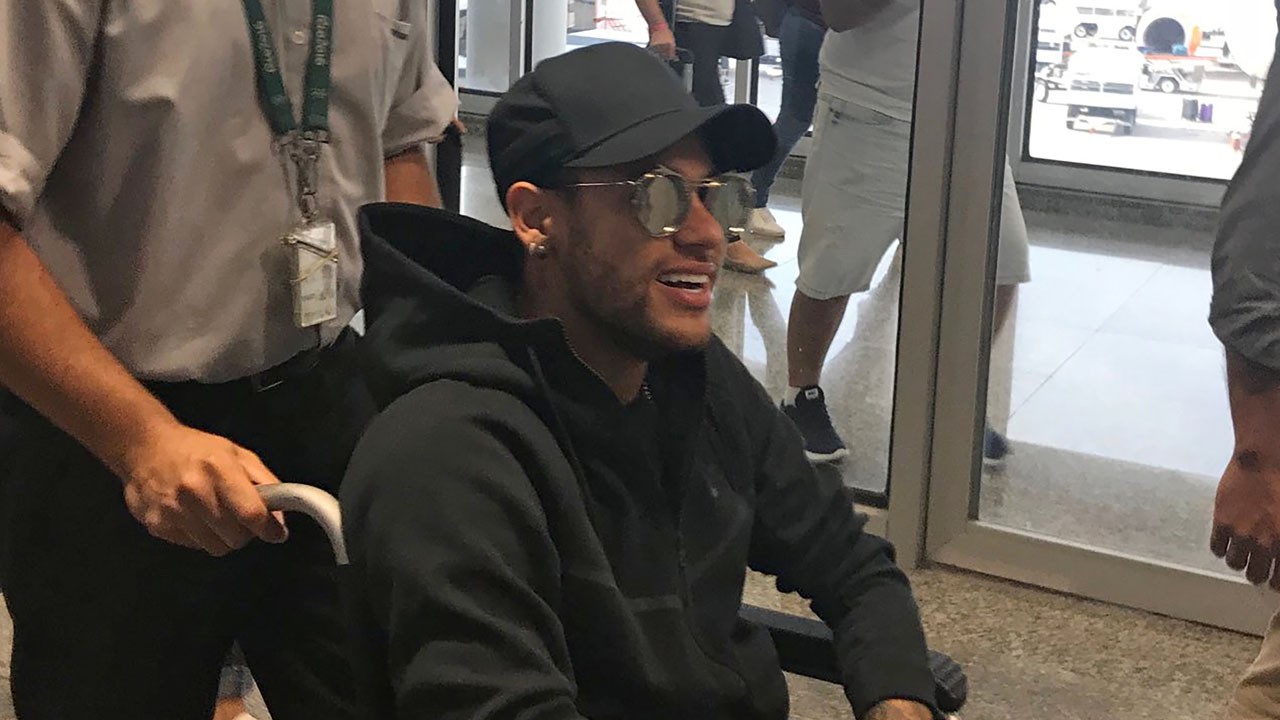 “The recovery time will depend on the player’s evolution. In six weeks we will make a new evaluation,” Lasmar said after performing the operation.

Gerard Saillant, the French doctor representing PSG at the hospital, told journalists that the timing of Neymar’s return to full training could only be given at the six-week mark.

“It is absolutely impossible to give you the slightest detail before those six weeks,” he said.

On Thursday, Lasmar said the star player — whose transfer from Barcelona cost PSG a record 222 million euros ($264 million) last August — would need at least two and a half months, maybe three, to return.

This would put him uncomfortably close to the start of the World Cup on June 14, including missing two friendly warm-up games.